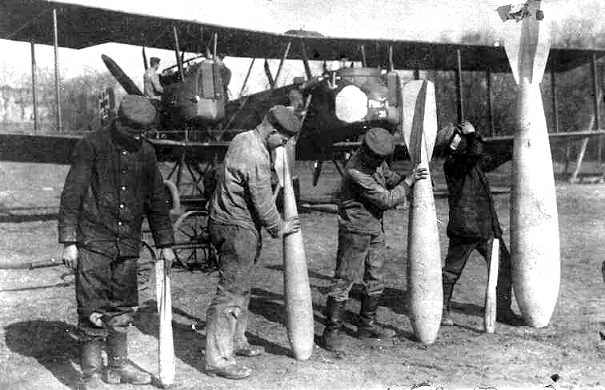 First bombing: 1911, just eight years after the first flight by the Wrights

Other WWI bombers: 1915, Zeppelins, which dropped bombs on towns near London

Deaths from these attacks: 557

Casualties from bombing in WWII: As many as 5 million on all sides

Most produced bomber WWII and of all time: Consolidated B-24 Liberator, 18,482 built

Most famous B-29: Enola Gay

Most famous mission: Dropped the atom bomb on Hiroshima, August 6, 1945

Power of that bomb: 16 kilotons of TNT

Power of the Nagasaki bomb: 23 kilotons

Deaths from the two bombings: approximately 250,000.

Lost at home: one, in Guam after computer malfunction