There are mysteries surrounding the crash of a Super Cub near McCall, Idaho, earlier this week, either into or onto a tall evergreen tree, depending on how you look at it, where it became kind of stuck or perched on top of it, though just how precariously no one was quite sure.

After the apparently unhurt pilot, 79-year old John Gregory called for help—we would love to hear how that call went—Valley Sherriff’s officers responded on snow machines…yes, there was still a lot of snow up there—and found that things were stable. They thought. For the time being anyway.

The question then became how to get Gregory safely down before the PA-18 fell the rest of the way, an estimated 70 feet, to the ground. The miraculously gentle landing into the tree saved the pilot, but he was by no means out of the woods. (Sorry.) The fall from on high could have been bad for the plane, which seems from the photos to be remarkably intact, but more importantly, it could have been fatal to the at that point still lucky pilot. 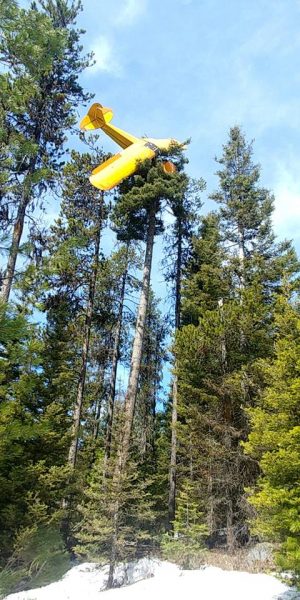 The first plan, to use a helicopter to pluck the entire plane from the tree, or just the pilot, were ditched after it became clear that the Super Cub wasn’t as stuck as they initially thought, and the last thing anyone wanted was for the chopper to blow the little Cub and its pilot right out of the tree in trying to save the day.

To the rescue came a hero using old-fashioned technology. That Johnny on the spot, tactical tree removal expert and local volunteer fireman Randy Acker, scaled the tree hand over fist until he got up to the Super Cub. He then lashed the precarious Piper to the pine before somehow getting the near-octogenarian pilot into a safety harness and lowering him safely to the ground.

Exactly how the Super Cub came to be tangled in the tree is unknown—it might have been a power loss—but the rescuer deserves a tip of the cap, for sure. Gregory, (did we mention he’s 79 years old!) was unhurt.

At this writing the Super Cub is still stuck in the tree and it remains to be seen how the county or anybody else will get it out. The authorities are warning folks to stay out of the way of it—has anyone ever been killed by a plane falling out of a tree? Who knows, but the Valley Sherriff’s Office didn’t want one of its citizens to be the first.

Back to how to extricate the Cubby…no one is quite sure how that’ll be done, yet. For now it remains the coolest tree topper we’ve ever seen, though it is a little late for Christmas, and hopefully by December the plane will be rescued, all fixed up and snug as a Cub in a tidy heated hangar. 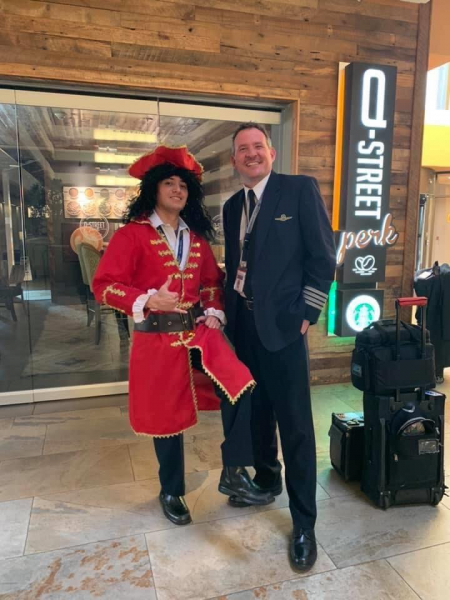 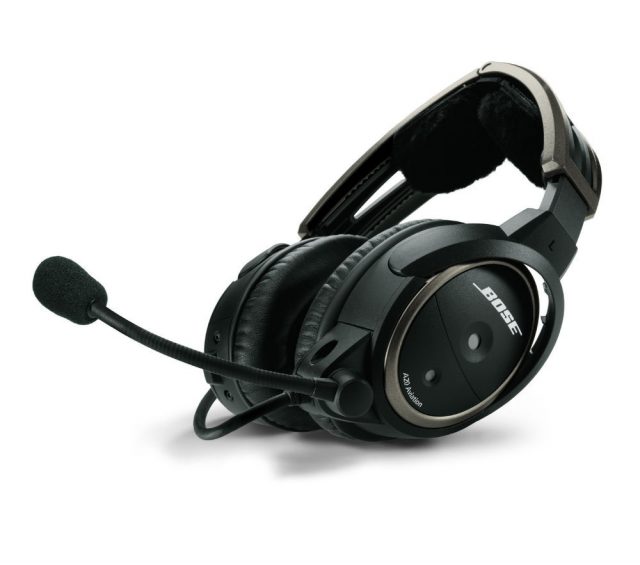 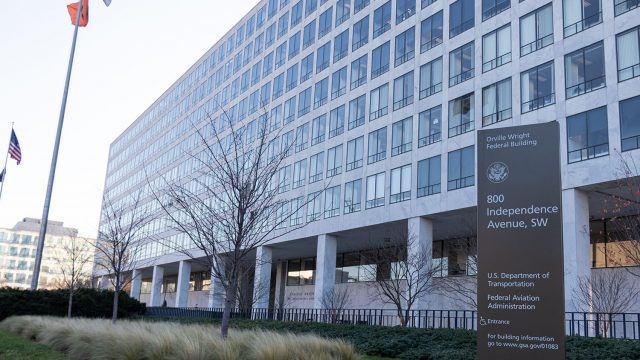 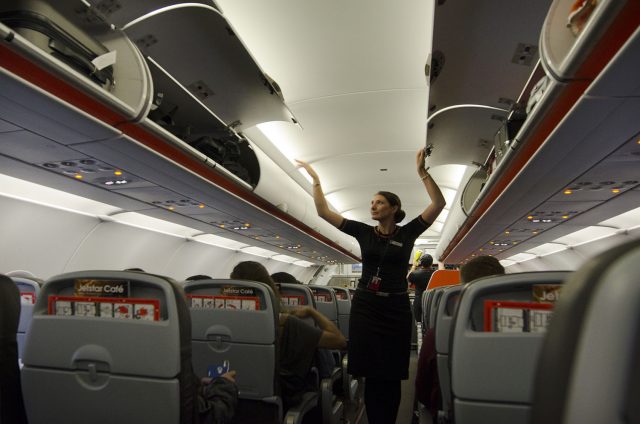 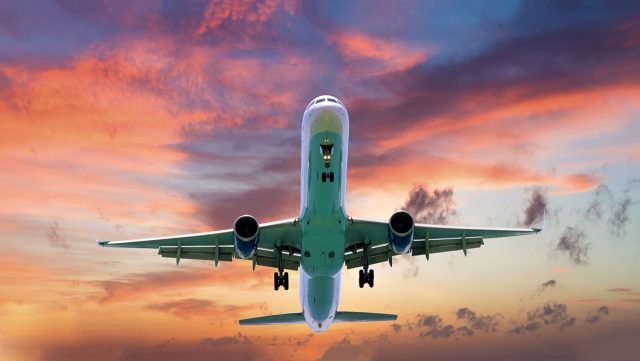