We now know more than ever about the incidence of depression in pilots and its impacts on their performance, thanks to a ground-breaking study by researchers at Harvard. The findings were eye-opening.

Depression is an ugly word when it comes to flying. A clinical diagnosis has a very real impact on a person’s ability to attain a medical certificate and, therefore, to operate an aircraft. In light of the Germanwings crash, where a suicidally depressed co-pilot deliberately brought his plane down and killed 150 people, how we identify potentially dangerous forms depression and suicidal ideation in pilots has come into question. In an attempt to assess the extent of the problem, Harvard School of Public Health has released a study on depression and suicidal thoughts in pilots. 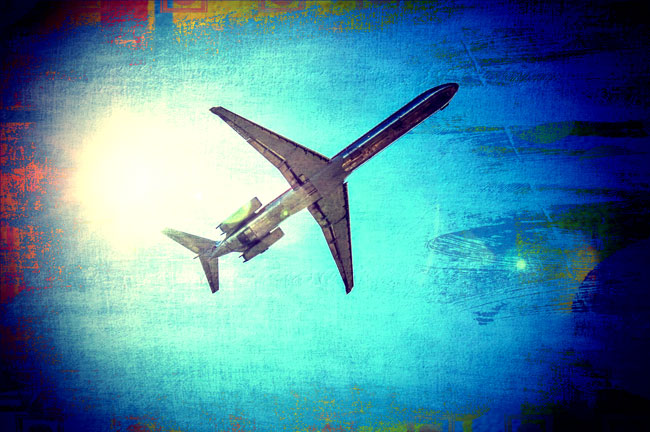 While signs of depression do not have to result in the denial of a medical, the reality is that the strictures imposed by reporting them may lead pilots to hide symptoms or to actively avoid seeking help for anything resembling clinical depression. The Harvard study is the first of its kind not related to the aftermath of an accident, regulated exams, or self-reports. It was conducted using an anonymous survey over eight months and included an array of questions used to diagnose depression. The depression-oriented questions were mixed in with a range of other job satisfaction and health questions in order to minimize bias.

The findings of the Harvard study were significant. 12.6% of the 1,848 people who answered the questions about mental health qualified as likely to suffer from depression. 4.1% reported suicidal thoughts within the previous two weeks. The numbers sound small, but 12.6% is about 1 out of every 8 pilots. That’s 1 out of 24 for pilots experiencing recent suicidal thoughts. Those numbers are too high, especially for a group of people who can’t easily get help without risking their careers.

Learn more at Harvard School of Public Health or read our article on Anxiety and Pilots.