What to do about the potential threats presented by drones is an issue that extends well beyond our own industry, as a recent 10-page draft summary of legislation obtained by The New York Times shows. The contents of the document definitely bring up the how-much-security-is-too-much question. Should government personnel be allowed to hack or destroy drones? If so, when and with what evidence? 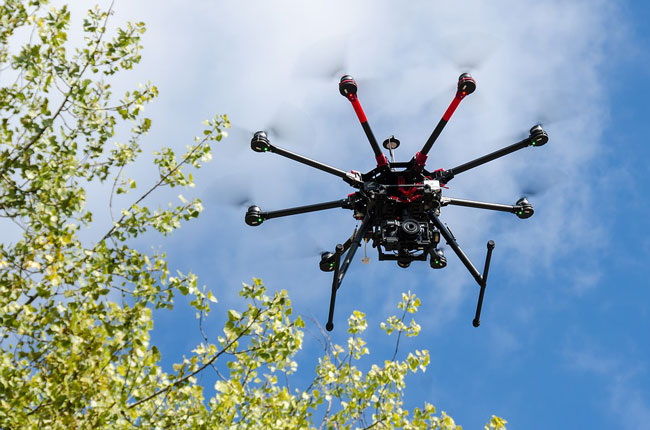 If finalized and passed as summarized, the legislation presented in the document would allow government officials to track, take control of, or destroy drones in U.S. airspace if it was believed they posed a threat to national security. While it requires investigators to “respect privacy, civil rights, and civil liberties,” the powers it would grant are quite broad and open to interpretation.

The legislation would be included in the National Defense Authorization Act.

You can read the document here.