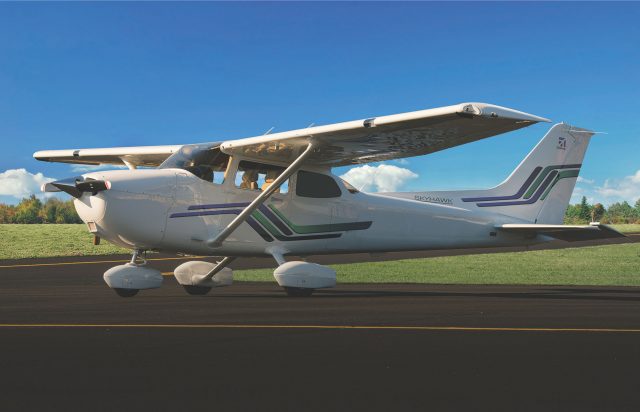 Here’s some good aviation news for you. The General Aviation Manufacturers Association (GAMA) announced this week that deliveries of new GA planes have gone up in the first half of the year compared to the first of last year.

Well, we should clarify that GAMA leader Pete Bunce actually called the results mixed, noting that sales of helicopters and turboprop aircraft each saw declines in deliveries. Rotorcraft sales were down by 26.2% from last year and turboshaft helicopter deliveries were down by 11.3%.

The news is much better for jets and piston-powered aircraft, with jets, by far the biggest driver of dollar results in the market, seeing a 12.5% increase in deliveries, up from 281 in the first half of this year to 316 during the same period in 2019. Piston plane shipments were up a lot, too, by 15.2% between those same two periods, with deliveries of 567 planes compared to 492 for the first half of 2018.