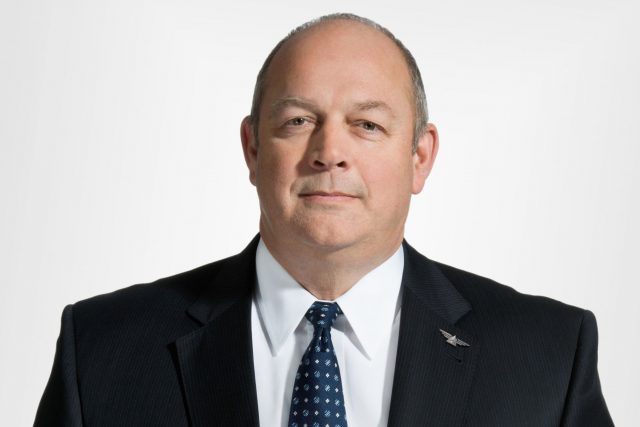 Steve Dickson was sworn in this week as the new head of the FAA. Administrator Dickson will start immediately and welcomed the presence of former acting administrator Dan Elwell, who is staying on after his stint, filling in as the Deputy Administrator.

Dickson’s confirmation was marred by allegations that while at Delta, as head of operations, he discriminated against a whistleblower who came to management warning of unsafe operating conditions. That pilot, Karlene Pettit, was suspended and forced to seek a psychological evaluation with a Delta therapist, who diagnosed her with bipolar disorder, a diagnosis that an independent psychologist subsequently overturned.

In his opening remarks upon confirmation, Dickson suggested that his administration would be a tough regulator. “The FAA,” he said in prepared remarks, “strives to be a constructive partner with the wider industry, but we can never and will never forget that we are a regulator whose first responsibility is the safety of the flying public. FAA will seek out a consensus, but ultimately will act in the best interests of the safety of the aviation system as a whole.”

Dickson also commented on the ongoing Boeing 737 Max crisis. Over a period of less than six months, two 737 Max planes crashed, one in Indonesia and one in Ethiopia, killing nearly 400 passengers and crew members. In his comments, Dickson said, “My heart goes out to the families of those who perished in Indonesia and Ethiopia. I want to again be clear: FAA is a safety-driven organization and safety is my highest priority. This plane will not fly in commercial service until I am completely assured that it is safe to do so. FAA is following no timeline in returning the aircraft to service.”