In our first Plane & Pilot Survey, we asked you, our audience members, exactly what you thought about the proposal making its way through Congress right now to privatize ATC under a not-for-profit organization that would be heavy in airline representation. 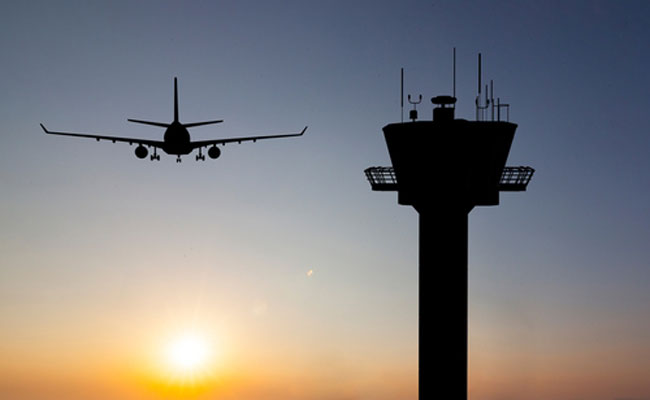 A whopping 94 percent of you voted that it was either a bad idea or an incredibly bad one. Seventy-nine percent voiced their opinion that our current ATC system is the best in the world, and another 15 percent said that even if the new plan had some merits, we needed to stick to our current system.

Just under five percent voiced support for the proposal, two percent saying it has flaws but would be better than our current ATC system, while three percent said it would be great, as it would result in smaller government and a more efficient ATC.