It started at Disneyland, holding my daughter Elena’s hand, when my cell phone rang. My wife, holding our four-month-old daughter Chiara, was standing close by. “This is Harvey Gilman from Harvey Gilman Aircraft in Middletown, OH. I was calling to see if you’re still interested in buying my Bellanca.”

Looking at my youngest, there could clearly be a better moment to buy an airplane. But I had been looking for five years at handmade Bellancas, and from the pictures I’d been sent, this was the one. I would have to try and get it out of my system. A week later I was in Ohio, hoping to find any fault in the low-time Super Viking with a factory-remanufactured engine—newly recovered and restored by Tom Witmer, one of the best-known Bellanca experts in the country. I was in serious trouble.

The other problem deserving mention: I was a 250-hour instrument-rated pilot who hadn’t flown in five years and had no high-performance or retractable experience. I was clearly unprepared for a 300-hp Viking. How many hours of instruction stood between where I was now and being comfortable enough to solo? I had to admit it…I was a bit over my head. And just a little scared. But after I saw it, sat in it, smelled it and went on a demo flight, nothing could keep me from signing that sheet of paper.

It was the dead of winter. Several months passed as I schemed how to get the plane home to Southern California. My first lucky break was meeting Cody Williams, a CFII with more than 5,000 hours in Vikings. On a Saturday morning in February with a punishing windchill of -37 degrees F, I advanced the throttle for the first time. The sound, the sensation, the exhilaration of controlling all that power behind the prop of my own ship was indescribable. Two fingers on the yoke, trying my best not to over-control, it leapt into the morning sky.

As we flew just to the north of Indianapolis Motor Speedway at 4,500 feet, I saw another airport. “So, if we lost the engine right now,” I asked, “where would you go?” Looking around, Cody pointed to one of the many fields alongside the nose. Pointing smugly to the airport, I countered, “What about that?” Cody shook his head: “Oh you’d never make that in a Viking. If you lose your engine at this altitude, you’re looking for a place right down there.”

Hours later at our first fuel stop I received my second lesson, when the lineman in Millard, Neb., looked up from his computer, paused deliberately and said, “Seventy-four gallons.” He had read the placards and knew the Viking held 75. It took a moment for that statement and its significance to completely register in my mind. I turned pale white. We should have still had 45 minutes! An unfamiliar airplane, the first flight, strong headwinds: all of the classic “inexcusables.” I was better than this…or was I? I had to get ahead of this airplane.

The last leg of the day to Plainview, TX, was spectacularly smooth and uneventful. We descended through the long shadows of a red sunset, seen over the cowl of my own airplane! We circled around to Runway 31 and did five night landings.

It felt good to be at the helm again the next morning, but I had a lot to learn and I knew it. The flat land of Western Texas soon gave way to rising terrain. Approaching our fuel stop in St. Johns, Ariz., Cody said little. I started the descent 12 nm out, lined up for a straight-in with a 165-knot groundspeed and more than 5,000 feet to lose. I began to slowly twist the power off, worried about shock cooling, while watching the airport race up in the windscreen.

“So, what’s your plan here?” Cody said rather coolly.

“Lose some altitude and land,” I said.

“Sounds about right,” he said.

I considered a forward slip. I considered s-turns. I was mentally fixated with landing that airplane. I arrived over the threshold at 100 feet AGL and 120 mph.

“Of course,” I said. But why hadn’t I thought of it? Later on the ground, I stumbled through an apology.

“I might have expected that from you yesterday, but not today,” scolded Cody. “You’re going to have to focus on getting way ahead of the airplane if you want to keep from killing yourself.”

The rest of the trip went well, but I have never forgotten those strong words. And even several years and 150 hours later, now handling the airplane with confidence, I still train frequently and am continuously focused on performing to the Super Viking’s high standards.

The costs of ownership are high but the benefits, pride and feeling of being aloft in your own airplane are really too overwhelming to put a price on. Flying—and owning what you fly—is a pivotal life experience. 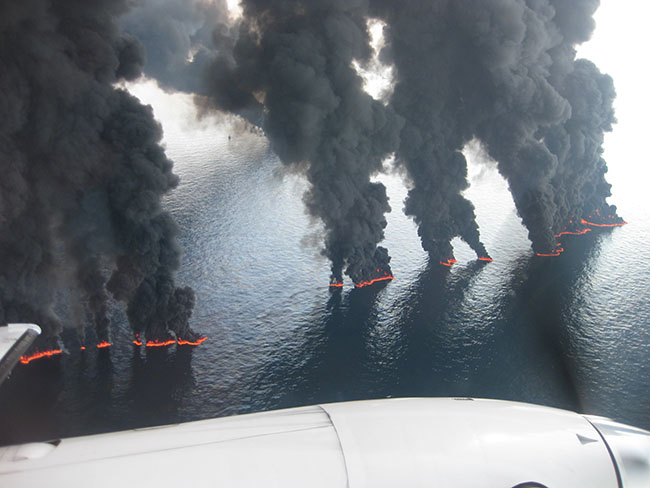