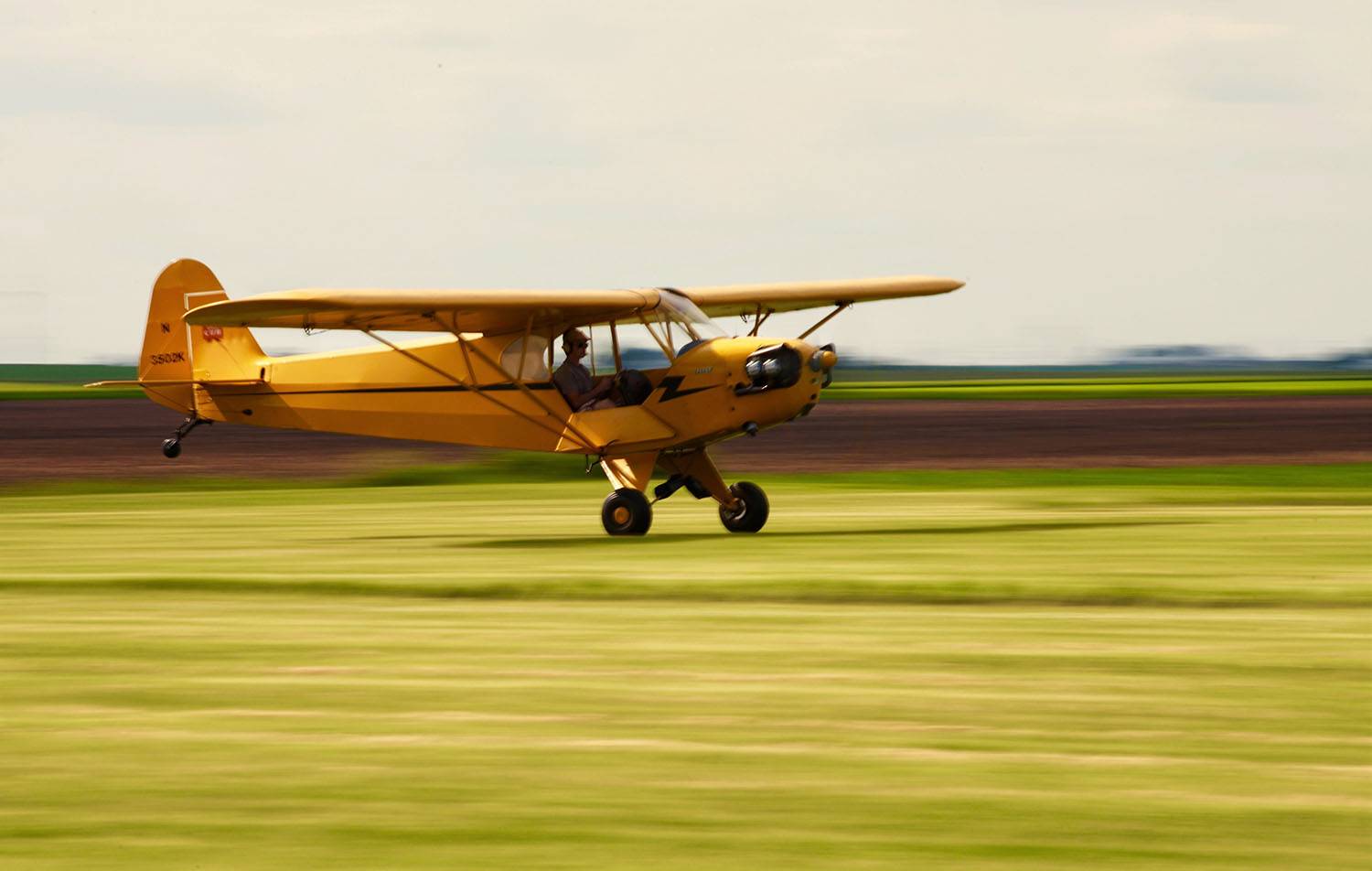 Robbie Culver got this nostalgic pan shot of a Cubbie touching down at the Hinckley, Illinois, airport (0C2) during a Memorial Day Weekend party. Hinckley, says Culver, is “a grass strip country airport without fences. This allows common sense, old-fashioned use of the airport - what I like to call "big boy rules." Culver and his wife were married at the Hinckley airport in June of 1999.
Advertisement