The decade from 2010 to 2019 for General Aviation was one of tremendous technological progress, from computer watches to autonomous flight control. Manufacturers also launched some amazing new planes, including a jet from Cirrus, the incredible globetrotting Gulfstream G650, a remarkable diesel twin, the DA-62, from Diamond, among others. At the same time we in GA continued to fight against onerous regulation, often but not always successfully, while working to keep the activity we love open, accessible and fun, challenges that won’t end with a new decade but that will certainly be met by a population of passionate aviators focusing on what really matters, the joy and freedom of flight. 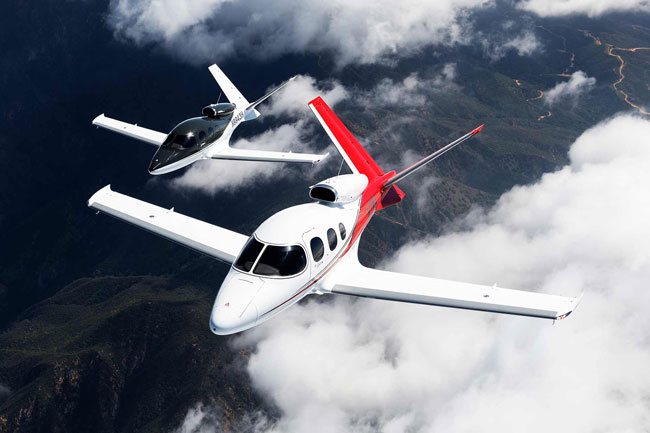 The development of the Cirrus SF50 Vision Jet actually didn’t get started this past decade, though it wasn’t until the 2010s that the program got the financial support it needed to reach certification and make first deliveries in 2016. Since then it has delivered more than 150 of the jets, which sell for around $3 million today. In 2018, the SF50 was awarded the Collier Trophy for the greatest achievement in aviation for the prior year. Five Surprising Takeaways of the Cirrus Jet.