The decade from 2010 to 2019 saw some remarkably ambitious initiatives in all realms of aviation. While some, like the creation of the Gulfstream G650 ultra long-range jet, were spectacular successes, others, like the saga of the Solar Impulse global giants, were less so. Still, they reminded us that great accomplishments come only after overcoming great obstacles, which makes the successes all the sweeter. 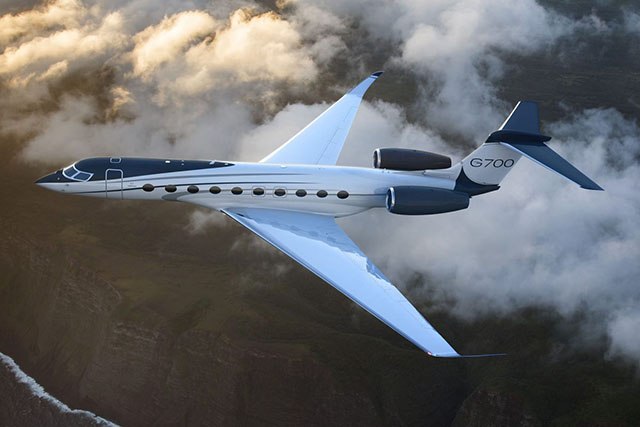 10. The Rise Of The Super Jets

A strange economic phenomenon has changed the face of in aircraft sales in the past 25 years. The numbers of aircraft sold has declined precipitously since the heyday of general aviation manufacturing in the 1970s when 10,000 or more planes were built each year. For the past many years, in contrast, a thousand or so private planes coming off the assembly line each year is a predictable level of production. Despite this, the revenue generated by aircraft sales has skyrocketed over that time, even when adjusted for inflation. In order for that to happen the planes that are sold would have to be far more expensive, at least ten times as expensive in order to just keep pace. But it’s been far more than that. Over the course of the past decade a new breed of super jets has emerged, led by the breakout success of the Gulfstream G650, an intercontinental jet with fly-by-wire flight controls, that nips at the heels of the speed of sound while flying at altitudes as great as 51,000 feet and for distances as great as 8,600 statute miles. Cost per unit was $65 million when it was introduced in 2013. Gulfstream has built more then 400 G650s. You do the math. Spectacular long-range and ultra-long range jets from other manufactures include the Dassault Falcon 8X and the Bombardier Global 6500, all of which have strong order books. Light jets, like the Embraer Phenom and Cessna CJ lineup, which were once the high point on the graph of the turbine marketplace, today represent a much smaller slice of the bizjet pie. Gulfstream Unveils G700
Read the Top Ten General Aviation Stories of 2019!

Jet-Powered Human, Ground Launched And Landed! You Will Not Believe What You’re Seeing