Plans for shortening the runway at Santa Monica airport (KSMO) are proceeding as scheduled. That means the start date for the project—which will take roughly 1,500 feet off of the 4,973-foot runway—is just two weeks away. Aecom, an engineering firm based in Los Angeles, will be handling the job. It has been reported that this is the first runway-shortening project the company has worked on. 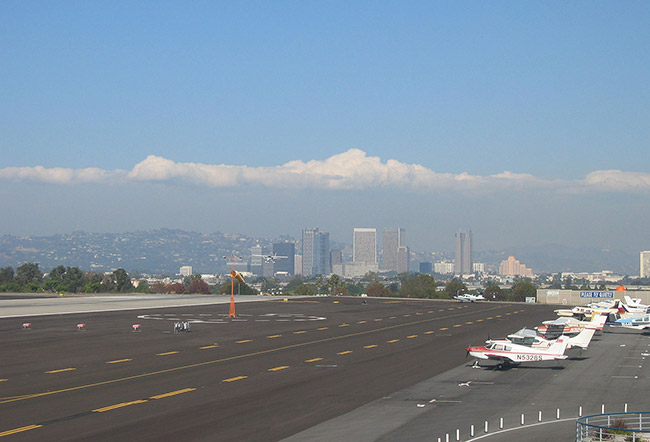 As we have reported previously, the plan is to make about 736 feet on each end of the runway unusable. It is expected to cost around $4 million and reduce jet traffic by up to 44%.