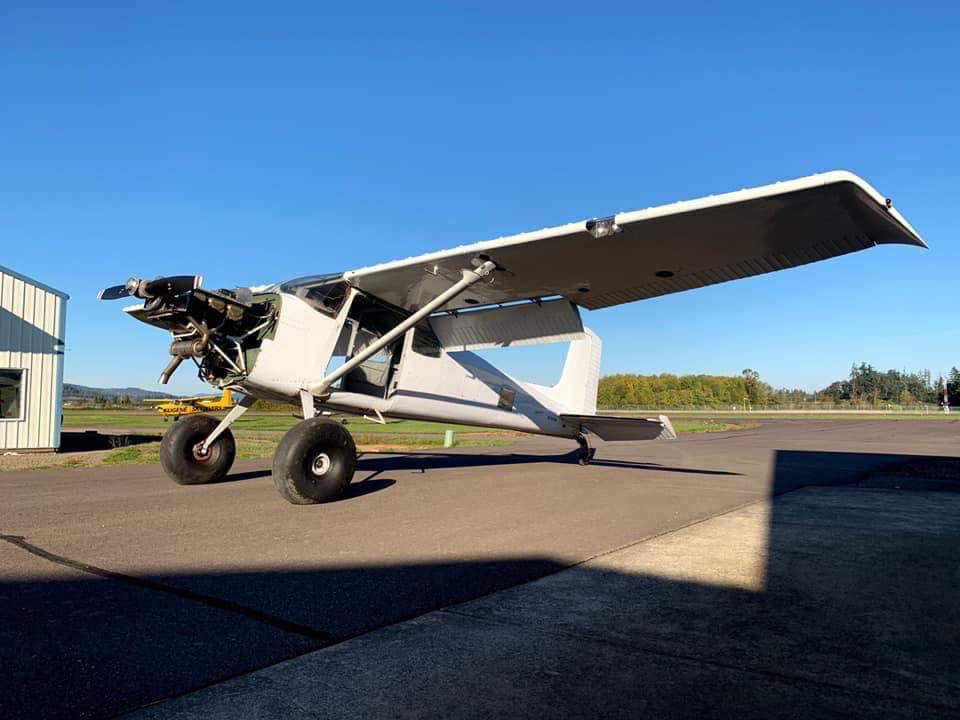 This is how things looked before much of the work was done but after it got the taildragger, big-tire treatment.