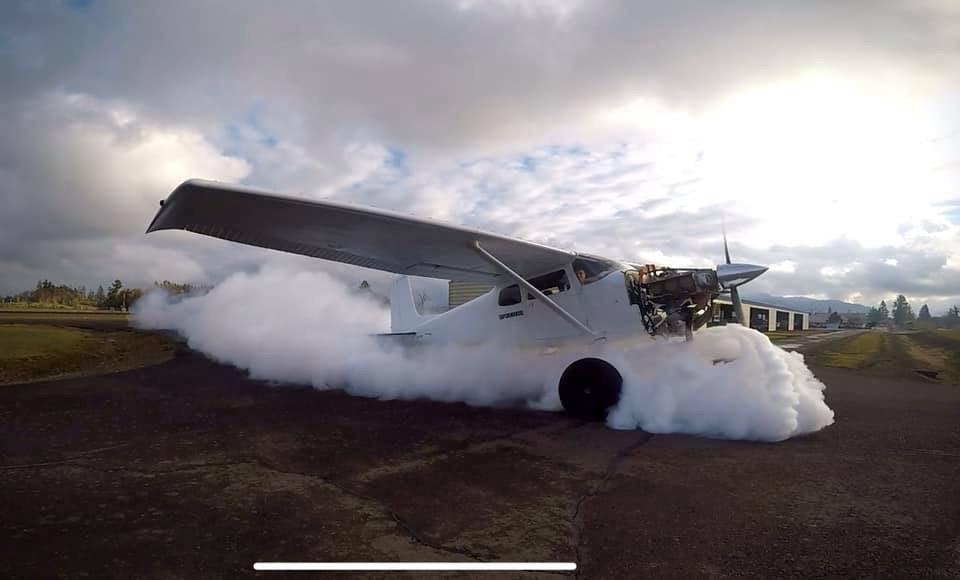 The boys gotta have a little fun, too, right?