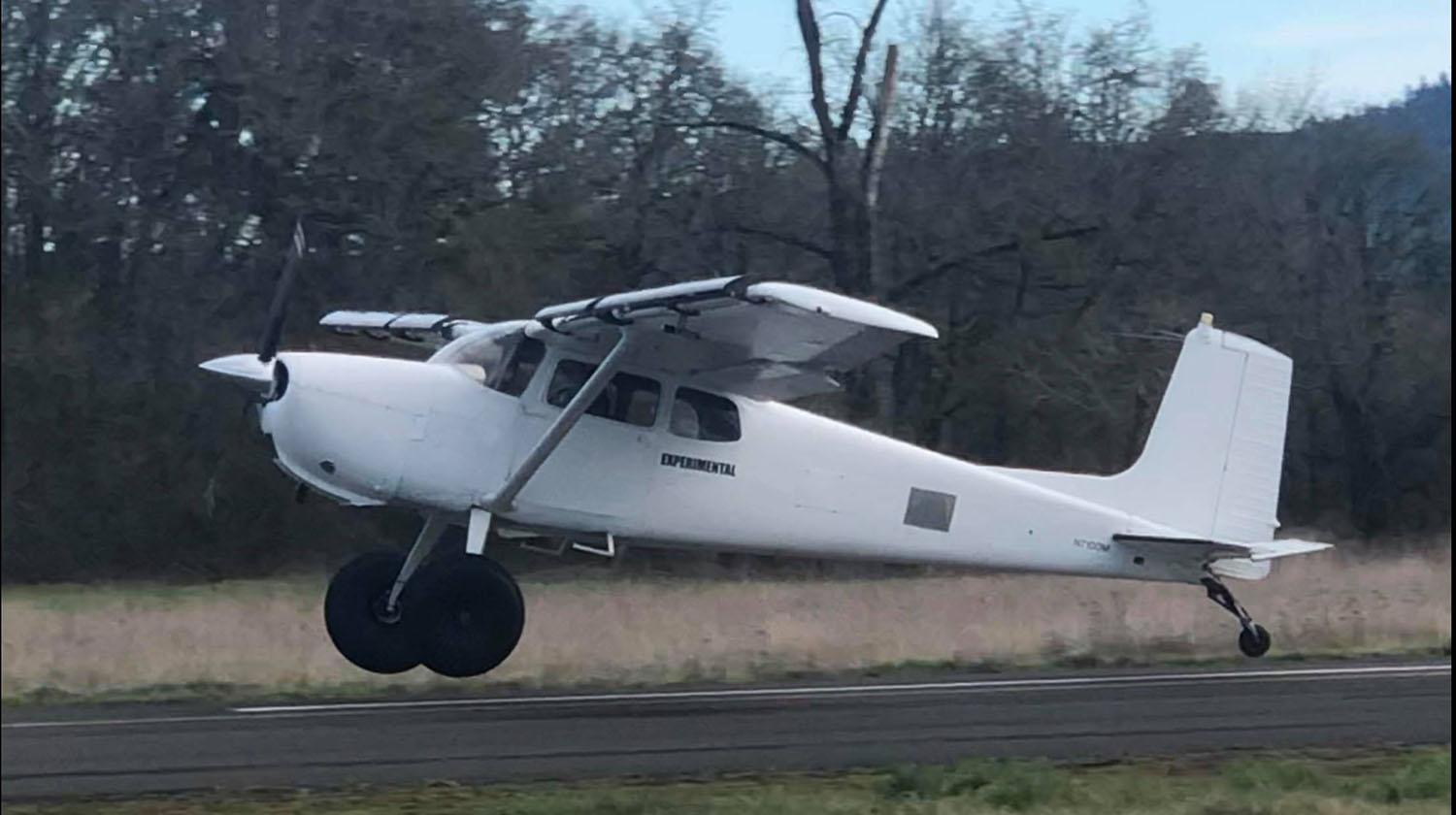 Early flight testing consisted of high-speed taxis and short, ground-effect "flights." All signs were very positive, but just to be sure, they videoed the process and later analyzed the results.