The administration’s stated goal of getting back to the moon in five years’ time is ambitious. Can it happen? Theoretically. But it ain’t going to be easy. Here are the factors that put the goal into context.

If you’re 55 or older, you surely remember when NASA astronaut Neil Armstrong set foot on the moon for the first time. I remember it like it was 50 years ago, which it was, which is to say, I remember watching and I remember understanding at 10 years of age that it was a big deal and that two of my grandparents, my mom’s dad and my dad’s mom, who’d passed away recently, never lived in a world in which people had walked on other worlds. And I had.

It was July 20, 1969, and the first words, scratchy modulated and which I couldn’t understand for the life of me, were immediately the subject of some controversy. Forget what Armstrong actually said. What he meant, and we all got it, was that it was a small step for a man and a giant leap for mankind. Despite the dated language, no one doubted it.

But was it really? I mean, in terms of the significance of it, it was a huge. No questions. It was the first time a human had walked on a heavenly body. Granted, the moon is a dusty wasteland of a heavenly body, but it’s not earth. Landing on a gaseous moon or one with a surface of sulfuric acid would have been much harder, right? Pretty much flat, dry and windless, the moon was the perfect training wheels for space exploration.

But what did we get out of it besides bragging rights over the Soviets, Tang, Teflon and moon rocks? That’s easy. We got the IP, as they say, the intellectual property of knowing how to do this stuff. And as President Kennedy said, we never did it because it was easy, like gaining weight, but we did because it was hard, like losing weight. Work hard and you’ll get rewarded for it, which is one of the prototypical American values, one that I still believe in while still admitting that it’s not always true. Sometimes you work hard and get bupkis. With the moon landing, we got a lot.

This week the administration announced two things, that it would get another astronaut back to the moon within five years and that it had increased NASA’s budget by $1.6 billion to accelerate that first thing. Now, $1.6 billion sounds like a lot of money, and when rounded off it’s approximately $1.6 billion more than any of has in the bank—apologies to Bill Gates if you’re reading—but when it comes to putting another person up on that big rock up there, it’s nothing.

One thing we did in our 1960s moon program was commit, and this small and well-earned budget boost for NASA is not a real commitment. So there’s that.

Then there’s this: What are we going to get out of going to the moon again? I’ve had the honor of meeting two moonwalkers, the late Pete Conrad, who was very nice to this young aviation journalist in giving an autograph for their 5-year-old kid, and the late Gene Cernan, with whom I had dinner several years ago in Wichita.

He was a great dinner companion, funny, engaging, a bit ribald and full of life. But what I really remember was what Captain Cernan’s message about future space exploration was: The moon was great, but let’s go to Mars. That’s where the big payoff will be, he said, in about that many words, too.

And I said to him that's a great goal, but going to Mars will be really, really hard to do.

"Exactly," was his response. 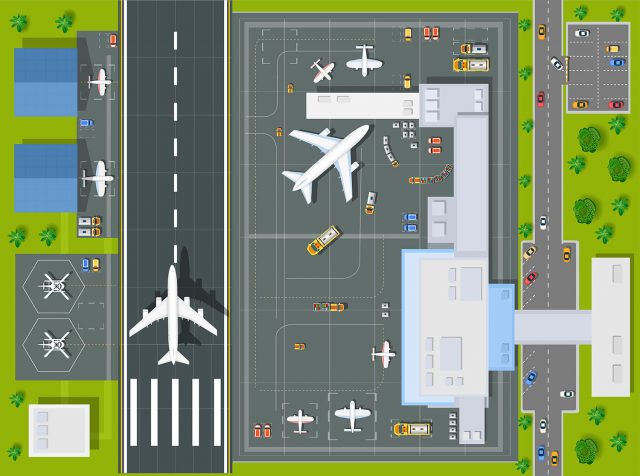 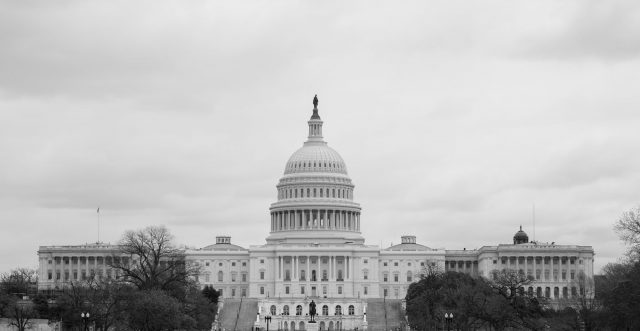