In a breathless warning earlier this week the United States Department of Homeland Security issued a warning that researchers had found that the systems of small airplanes could be hacked. Oh my.

A cybersecurity firm, Rapid7, did the research, and without naming names so the terrorists don’t win, they said that computerized systems on the electronics of small planes could be hacked by inserting a device inline on the main data bus. The ploy could then be used to give false readings to pilots or to take control of the plane. The danger was downplayed, however, by both DHS and the research firm, because the bad actor would need access to the plane, something both thought was unlikely.

Sigh. Where to begin.

Okay, first off, access to small planes is not hard to get. At many airports around the country, it requires walking through a gate with security features that keep it inaccessible to most golden retrievers and all babies. Once at the plane in the hangar or on the ramp, there’s a very good chance no one would notice or care.

And that’s okay because it’s not going to happen in the first place because it would be a silly, overly complex and totally unproductive way to cause havoc.

Most small planes have one engine. If that goes, they are going to be landing. By regulation small planes that have computerized display systems, so-called “flat panels,” have non-connected standby instruments, either good old-fashioned analog gauges, which are hard to hack but will break all on their own at regular intervals, or standby electric instruments that by design don’t talk to the main bus and which are powered by a separate power source.

Moreover, small planes are not a serious terror threat. The worst terroristic incident using a small plane we know of was when a homegrown unhinged Texas man crashed his small plane into an IRS building in Austin killing the terrorist and one IRS employee. It was a senseless loss of one of those lives. In contrast, attacks on crowds of people using vehicles can and have killed many more people than that. In Austin in 2014, while it wasn’t terrorism, a many fleeing police drove his car into a crowd of people at a festival, killing three and injuring more than 20 people in the process.

But somehow people think that the hacking of the electronics systems of small planes is the threat?

There are real safety concerns both in aviation and in our national security. This is not one of them. 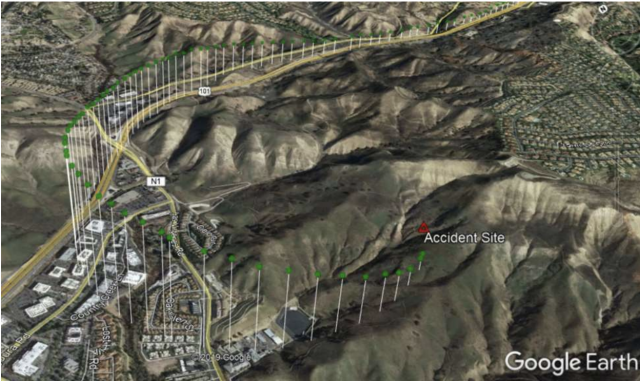 Going Direct: The One Piece Of Evidence That Sticks Out From Kobe Bryant Crash Report 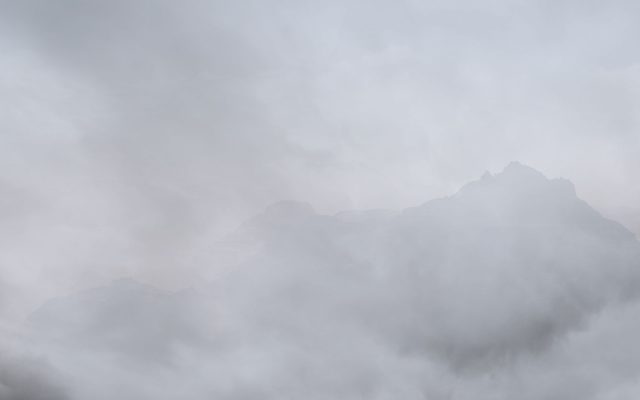