The process of moving a plane back and forth from wheels to straight (non-amphibious) floats is, by definition, a bit complex. The best place to put those floats on is often the shop at a landlocked airport, but once it’s on floats, how to get it back to the water?

One time-tested way is to take off from a trailer towed by a speeding vehicle, which is just what this Cessna 195 is doing. (Thanks to 195 owner Paul Rasmussen for sharing these videos!) Another video here shows a Cessna 185 going airborne off of a trailer, and thanks to David Hewitt for that one!

How you do that is kind of how you might imagine. As the tow vehicle accelerates, the pilot needs to smoothly increase thrust so that the engine is at full power at takeoff speed. In this case, Paul said that was around 60 knots. As you’re accelerating while under tow, however, you need to hold forward pressure, because, number one, you don’t want to partially take off only to learn too late you needed more airspeed, which could be disastrous, and, two, you want to be able to smartly climb above the tow vehicle.

To answer the number-one follow-up question: No! It’s not done in the opposite direction. No one tries to land back on a speeding trailer!

Some folks do land on the grass with their floats—the longer and wetter the grass, the better. Check out this video of a Cessna floatplane landing on the grass at the end of float season. And some airplane owners do take off again from the grass, though that isn’t as common.

And if trailer takeoffs sound risky to you, well, some float pilots think so, too. But there are others who fly off the trailer in the spring and land back on the grass before winter comes. We’ve heard stories of disastrous cartwheel, botched trailer takeoffs with wings sheared off and the like, and there’s a lot that could go wrong. Others point out, however, that there’s a lot that can go wrong flying floats on and off the water, too.

And then there are those folks who just leave their planes on floats all year long, which avoids the issue altogether, though it also deprives them of trailer takeoff time, which even with some additional risk, looks like a blast. 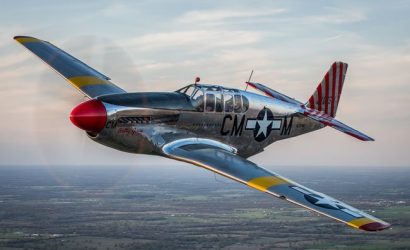 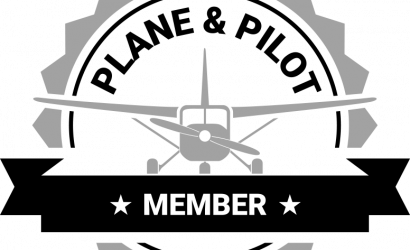 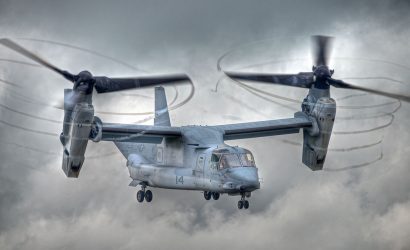