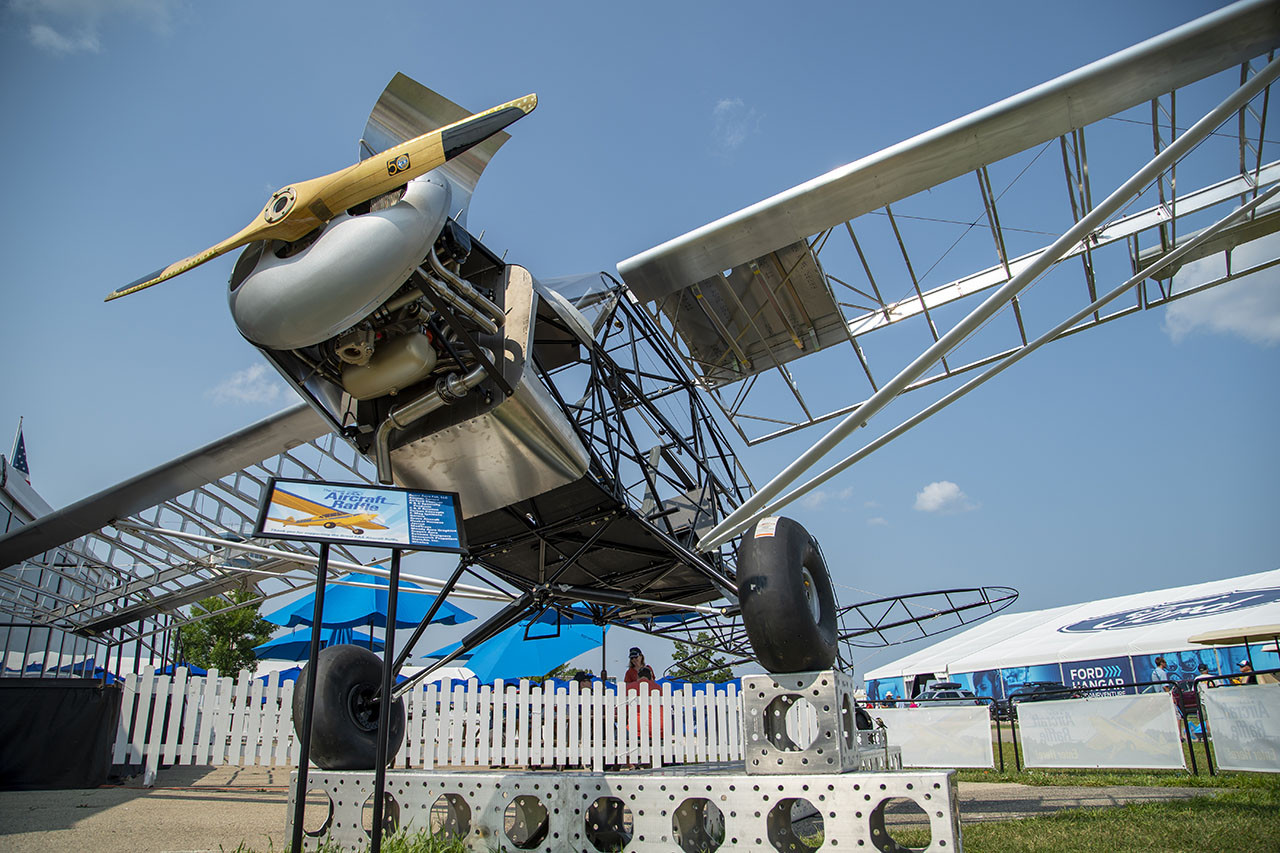 Every year EAA gives away a plane, or two, at OSH. Yeah, we want it too. Photo courtesy of the EAA, Andrew Zaback