Will automation replace pilots? It’s perhaps the biggest non-pandemic story of 2020, and for good reason. Garmin’s introduction of a fully autonomous emergency-use autoland system, certified and introduced on three high-end planes, made it crystal clear that automation is capable of carrying out basic skills when no pilot is available to fly the plane.

But how about when the operator, let’s say a charter flight provider or even a GA pilot, wants to have HAL do the flying? Is that going to happen sooner rather than later?

Jerry Gregoire, co-founder and co-chair of Redbird Flight Simulations, thinks not. Gregoire, who has designed and helped introduce a number of artificial intelligence utilities, believes that the challenges facing automation are too great for it to handle. In this really fun animation, Gregoire explains the odds against fully autonomous flight. Enjoy! 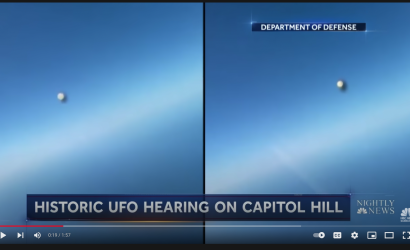 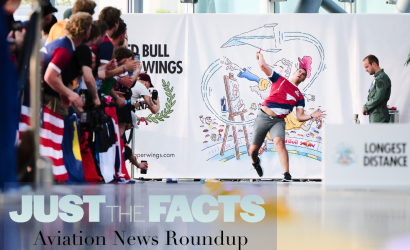 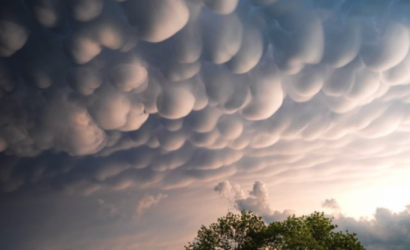