Déjà vu, right? Last year at this time, things were pretty much hunky dory. We knew that the virus existed, but few really thought it would upend life around the world, causing more than 400,000 deaths in the United States in less than a year and cancelling the vast majority of public life around the country and around the world. Sun ’n Fun itself got cancelled, but not before its organizers put up a fight to try and make it happen despite the fast-emerging virus.

Since then, dozens of other air show events have been cancelled, including Oshkosh AirVenture, the NBAA bizjet convention (which is huge), the Aircraft Electronics Show, Aero Friedrichshafen in Germany, the Paris Air Show and Heli-Expo (twice now, actually). 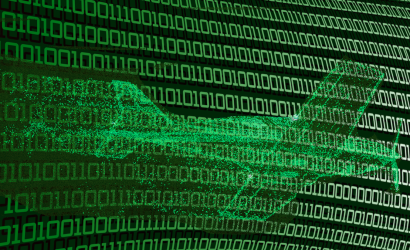 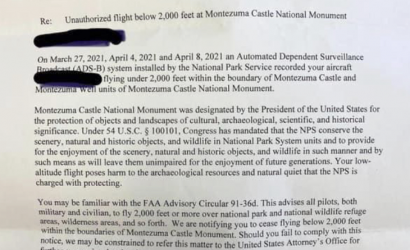 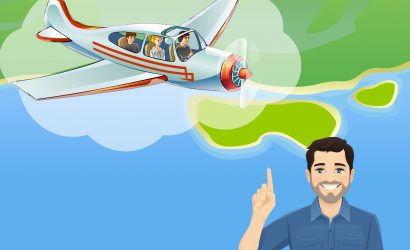