A Mitsubishi Mu-2 crashed into a residence in Hattiesburg, Mississippi, late Tuesday night, killing all three aboard the turboprop twin and a man in the house it crashed into. Three others inside the house escaped with what authorities are saying are minor injuries.

Killed in the crash were the 55-year old pilot, Dr. Louis Provenza, a college student, Anna Calhoun (23) and two-year-old Harper Provenza, all from Wichita Falls, Texas. The person inside the house was Gerry Standley, 55, who lived in the house, which was destroyed in the crash.

The plane took off from Wichita Falls (KSPS) earlier that evening bound for the Bobby L. Chain Hattiesburg Municipal Airport, but never made it. Initial reports are that controllers received no transmissions from the flight suggesting any problems, and the weather at the airport, located just a few miles southeast of the crash site, was reporting clear night skies and excellent visibility.

The trip was reportedly for the three onboard the Mu-2 to attend a commencement ceremony at the University of Southern Mississippi, where a relative of the pilot and toddler lost in the crash was graduating.

The NTSB and FAA are both investigating what is sure to be an investigation into a crash with no clear apparent cause that will be of great interest to the Mu-2 community, as well as to investigators and regulators. 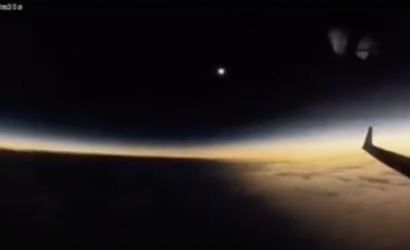 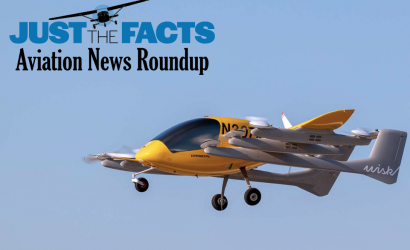 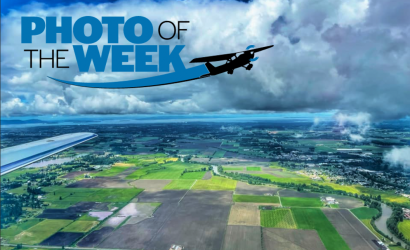