Planes in Formation by Jim Stevenson 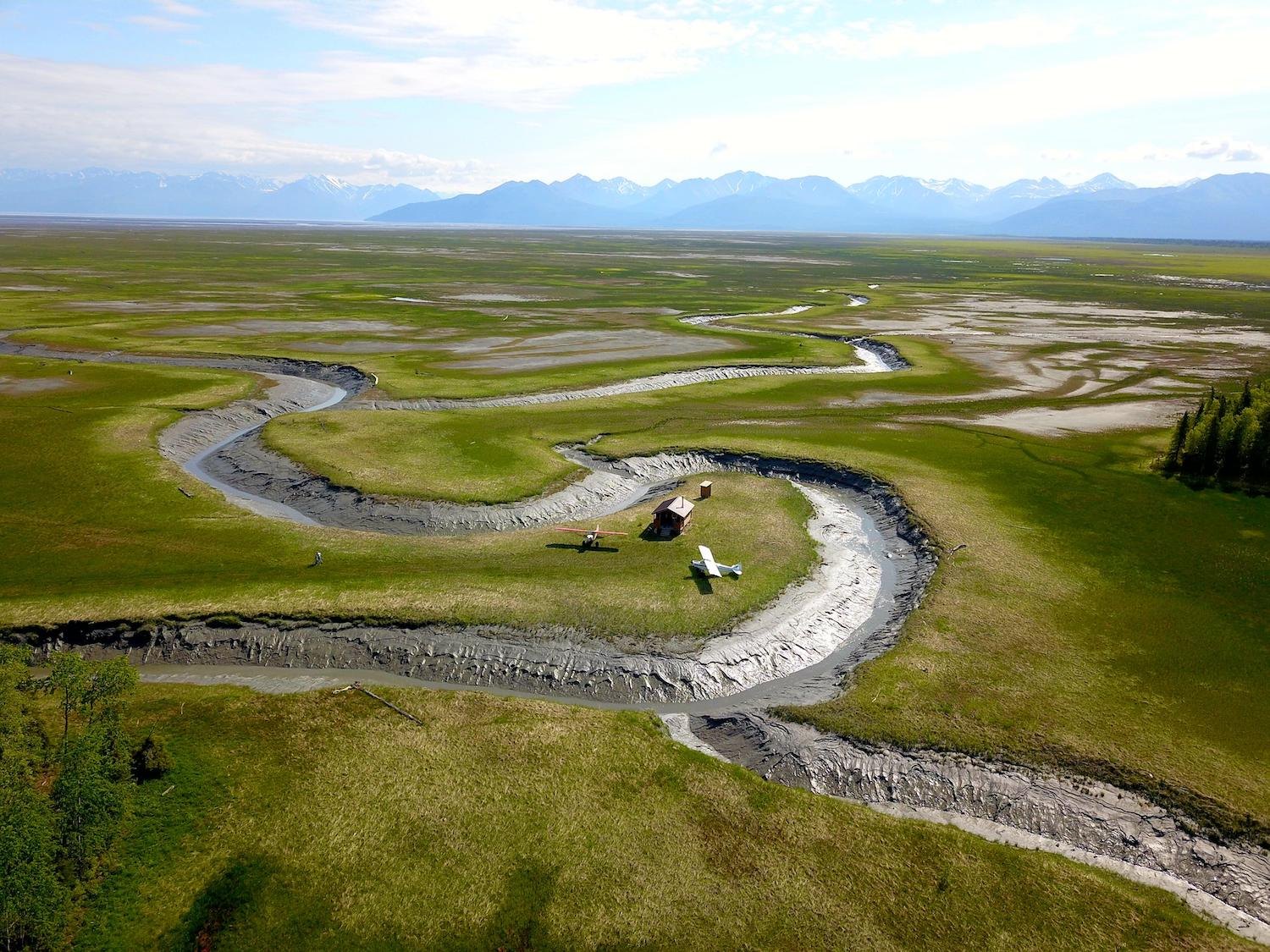 Jim Stevenson got this tight formation shot of Ross Wilke (near) and Dave Lenz after a trip to an orchard strip in Wisconsin, where there were donuts. Jim’s photograph of Wilke’s Husky graces the cover of this issue, as well.