If you walk up to the Van’s Aircraft tent at Oshkosh and ask about their newest design, you’re not going to get a lot of words in return. “High Wing. All Metal. Backcountry Capable. Total Performance,” Kelsey Hickman, marketing and media specialist for Van’s Aircraft, rattled off the words, almost as a rehearsed chant. Other employees stuck to the same script, although one or two may have skipped a word out of fear they might say too much.

Details are sparse, but deliberately so as the company tipped their hand what direction they might take with new designs. Hickman said the requests had been piling up for ages, with the surge of interest in backcountry flying. There’s no word on seats, engine or performance numbers yet—the design is still in very early stages. It will start as a taildragger but a nose gear will apparently follow.

But will there be a high-winged RV at Osh 2022? Maybe. Now that the cat is out of the bag, it’d surprise almost nobody. And we expect the moment orders open up, the waiting list will be considerable. 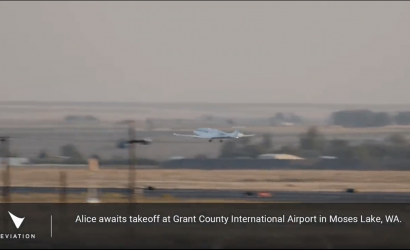