If you’ve been following the news lately, and there has been no lack of news, you’re aware that progress against COVID-19, the often-fatal disease caused by the novel coronavirus, has been halting, at best. After several states reopened for business, a term that means different things to different regulators, and after the Memorial Day three-day weekend, there has been a big spike in new cases. Experts say that while additional testing is likely the source of some of the uptick in cases, the overriding cause is the relaxing of distancing measures. Many states, in fact, had their highest number of cases ever last week, and several are already rolling back their re-openings or threatening to do so unless citizens do a better job of staying safe.

So I was surprised and, frankly, disappointed to discover that the National Business Aviation Association is planning to go ahead with its early October event (October 6-8) known as NBAA BACE (the latter acronym standing for Business Aviation Convention and Exhibition). There’s no way an event of its scope can be conducted safely given the present state of the pandemic and the likely arrival of a vaccine in 2021, if even by then. It’s not unlikely that a vaccine will be tested, fielded and widely distributed before October. It’s impossible for that to happen. 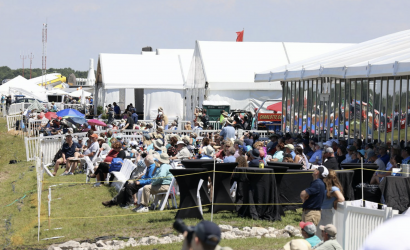 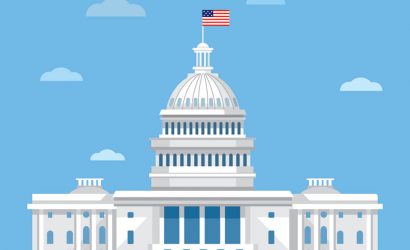 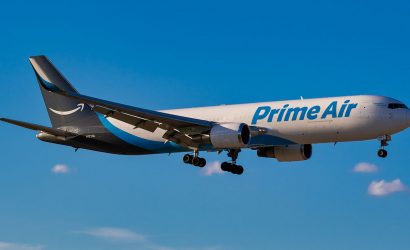