We got a note a few days back from a reader who asked a great question, which was, to paraphrase: “What is Plane & Pilot doing to help aviation be more diverse and inclusive?”

It’s a great question because even though our small staff at Plane & Pilot is diverse, the same is not true for aviation as a whole. In fact, it’s quite the opposite. According to the Bureau of Labor Statistics, fewer than three percent of U.S. commercial pilots are black. Around seven percent are women, and fewer than one percent are black women. There are, according to a story on the subject on AFAR.com, only around 150 black women pilots in the United States.

The reason for this isn’t well understood, and I would be the last person to tell you that I understand it or that I know what the experience is like. But I did find a story in Stars And Stripes, a publication that chronicles American Armed Forces, that asked this very question, and no one had a good answer—not even the black aviators they interviewed.  Few thought racism was at play, but no one came right out and denied that it played some role, either. Some of those interviewed commented that minority aviators have to overcome tougher hurdles than their white male counterparts.

At the time, the author of the article reported that just two percent of pilots in the Navy and in the Air Force were black. If this sounds somewhat dated, it’s because it is: This was 17 years ago. A 2019 article in Air Force Times shows that in nearly two decades, no progress was made. There remain very few women and people of color in military aviation, and studies quoted in a 2016 piece in Air Force Times show that people of color are less likely to receive promotions than their white peers, a fact some recruiters attributed to the lack of minority and female leadership within their ranks.

It’s not as though aviation doesn’t have inspirational black pilots in our history.

One of the most famous early aviators, Bessie Coleman, was a woman of color and of indigenous ancestry. Coleman earned her license in France in 1921, becoming the first African American woman and first Native American woman pilot in the United States. At one point Coleman, who died in a plane crash five years after earning her license, said that she felt it was her duty to become a pilot as a way to represent other black Americans in what was a highly publicized and glamorous segment of American culture in the day.

She would surely be disappointed to see how much aviation has stalled in the past 95 years. Through the history of aviation black men, black women and women in general have been strongly underrepresented in aviation, both commercial and otherwise.

A couple of big movements in recent years have changed the way that many Americans look at race and gender, and the inequities in our society that still exist.

I grew up in an all-white college town in the Northeast. The first black person I met was a pilot, though I probably shouldn’t be too surprised at that, because I did grow up in an aviation family. A friend of my mom and dad, he was a retired Air Force pilot who had been based at Westover Air Force Base, who was by then flying for the airlines. I had no idea he was such a pivotal figure in aviation. He was just “Major Hardy” to me, a funny, smart and kind guy who flew jets. How awesome was that?

It wasn’t until after I’d grown up that I even heard about the Tuskegee Airmen, a segregated squadron of black aviators in World War II who flew over Europe and, if you’ll pardon the expression, kicked ass on their Luftwaffe opponents. And the Women Air Service Pilots, women who could hop into a new front-line fighter without a moment of in-flight instruction and fly it across the continent. It’s not a question of talent. The talent is evident. It’s a question of opportunity and environment.

Unfortunately, because of this, minority and female representation in military, commercial and private aviation remains shockingly low, as low in 2020 as it was two decades ago. Some of the reasons most likely have to do with the shortage of black and women applicants for the academies and elsewhere, a fact that has been pointed out by recruiters for decades. Part of the solution is certainly to make it clear to people long before they might start to think about a career in aviation that it is a great choice for them—and doing the work to create an aviation environment that makes that a promise we can keep.

And we aren’t doing that, as shown by strong evidence that once women do get into the cockpit of a commercial airliner, they are all too often targeted for aggressions both micro and macro, including being disregarded and disrespected by their male peers and also by passengers. On a closed Facebook group for female pilots, which has more than 10,000 members, all of whom are women aviators, occasionally a question will be asked about such incidents of disrespect, and there will be hundreds of responses with individual examples.

I haven’t shared flying duties with enough women pilots or enough black pilots. Some of the best pilots I’ve ever flown with have been people of color and women—one is a sales rep for a major GA plane maker, one is an aerobatics champion, another a CFI who works for a major avionics manufacturer, another a commercial pilot who also occasionally flies with her dad as a father-daughter duo in a B-29. It’s not a question of talent or passion or commitment, and the sooner we as an industry figure that out and do something about it, the sooner aviation will be the richer for the infusion of the talents of a wave of potential aviators who today remain poised to change aviation in a big way, a change that can’t come soon enough. 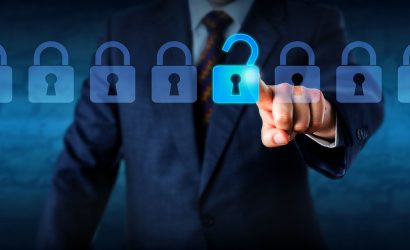 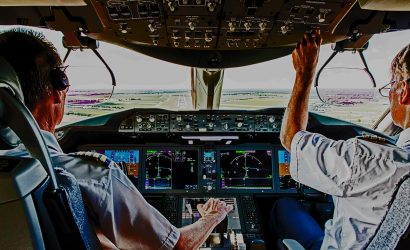 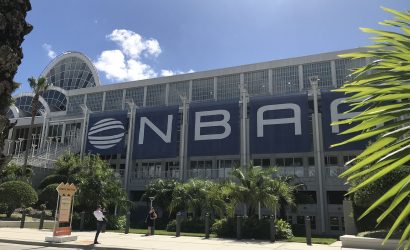