It’s a sad fact of life that some people will be jerks online, and when it comes to aviation accidents, they are sometimes at their worst. Thoughtless, heartless and sometimes downright cruel, commenters will occasionally weigh in with their opinion about just how stupid the pilot in the mishap was to have let such misfortune befall them. And sadly, it’s often pilots and not non-aviators who are the ones to set the behavior bar at dirt level. Granted, it’s a tiny subset of pilots who do this, and some of them are nothing but trolls, people who for some reason that’s hard for me to fathom, delight in being anything from mildly unpleasant to straight out mean.

With most subjects, such low-lifes are easy enough to dismiss with a shrug. So what if they think that pilots of tricycle gear planes aren’t real pilots or that Airbus makes lousy airplanes? It’s easy to just move on past such trollcraft to commenters that have something meaningful to say, which, I’m happy to note, comprise the majority of our online reactions. 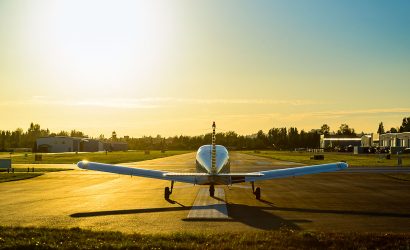 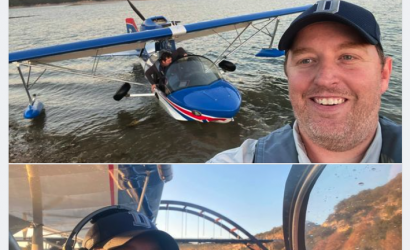 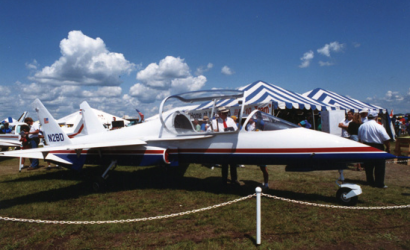