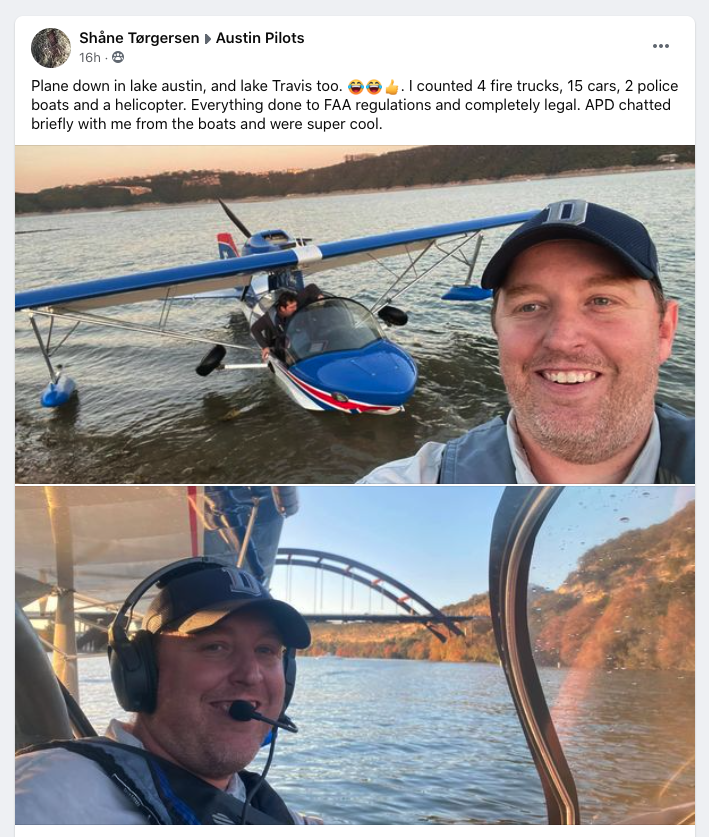 It was drive time in Austin, and I was on Texas 71 East in my 4Runner making good time—the improvement in Austin’s traffic is one of the very few benefits of the pandemic—on my way to pick up my daughter from her job and listening to a local newscast, when the reporter broke in to breathlessly relay the news that Austin Police had an emergency in progress. There had been numerous reports of a plane crash near the 360 Pennybacker Bridge, under which spans part of Lake Austin. 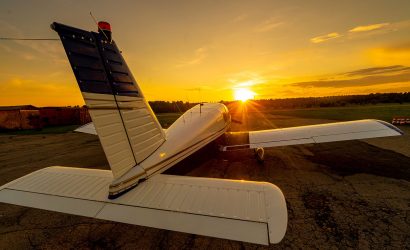 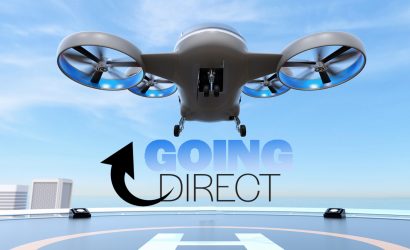