The future of light GA is electric, and if you’re like me, that’s a future that leaves you cold. At least on an emotional level.

Like many pilots, I too like cars (well, old trucks mostly) and old motorcycles. Okay, and old guitars, too. But why? Why is it that the allure of an old Chevrolet Apache pickup truck is many thousands of times greater than that of a new Chevy pickup? Why do I love 1960s Fender Telecasters to distraction and have so little use for modern humbucking wonders? And why does the sound of a Merlin purring by overhead leave me weak in the knees while the latest electric whatever just makes me wonder where that P-51 went to.

Someone recently suggested it’s because of when I was born, and there’s probably more than a little something to that theory. But that doesn’t explain the millions of fans of classic, vintage automotive technology who were born after the fact, not until Plymouth K Cars and Ford Fairmonts were stinking up parking lots across the land. Like me, they love great old cars, and not for the nostalgia of it but because the designs were fantastic. They look great and sound great. Hell, they even smell great.

Same for airplanes. The difference is that, because aircraft are so expensive to certificate, designs stay in production like Wonder Bread and 60 Minutes. Well, as long as somebody’s still buying them, anyway. The Beechcraft Bonanza, for instance, was first certificated in 1947. You can still buy a descendent of one today. And while the design has changed a lot on the inside, the outside of the craft is familiar. In fact, today’s G36 Bonanza is pretty much the same design as the straight-tailed, slightly stretched one that Beechcraft started building in the mid-1960s. Today’s Ford Mustang, which got its start around that same time, has gone through a dozen iterations in that time, more than a few of them regrettable, and if you want, you can buy an electric Mustang today. Admittedly, today’s electrics are impressive cars. But different. So very different, and not in a way that works for me. 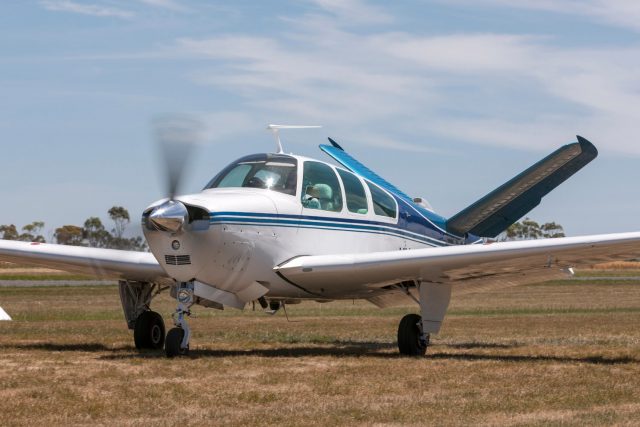 You might argue that it’s all about the engines, and you’d probably be right. There’s a lot to be said for the antique technology of the internal combustion engine, spinning at thousands of revolutions per minute while turning our hard-earned dollars into heat and noise…and just enough forward and upward motion to keep us coming back for more. There’s something magical about combustion engines, about the gears and the grease and the spark and rumble. Are they a pain? Are they ever. Do they cost a bundle? They are breathtakingly expensive to buy and to fix. And do they sometimes give up the ghost at the worst possible time? You know that they do. So why in heaven’s name would we not just put up with but flat-out love these complicated, opinionated and carbureted mechanical Rube Goldberg machines bolted to the noses of our planes?

I mean, electric motors are so much better in so many ways. They don’t wake the neighbors on our 5 a.m. departures, and so long as their batteries hold a charge, they keep on working, so much longer than gas piston engines, or even turbines, do. They’re also cheaper to make, buy and maintain. Hot-starting them doesn’t require the arcane collective lore and wisdom of pilots now long gone. You push a freakin’ button. What could be better!

The old way is better. At least that’s how it feels to me. I love the gunk and the noise and the shudder and the shimmy of it all. (And that’s when everything is working!) And I know that none of it is really magic. It can all be reduced to blueprints and metallurgy, to alloys and formulations. All of that makes sense when you look at it like an engineer or aerodynamicist.  But when you don’t, it’s so much better. When it’s just you and the machine, beating and cheating the air into flight, with all the attendant clatter and chunk, all of which my heart hears as nothing less than the voices of angels on the wing, that’s when it’s magic.

And that’s why nothing electronic will ever take the place of such music in my heart, even as electric products emerge and start humming their own simple songs. It could never and will never be the same as the music that so long ago stole our hearts. 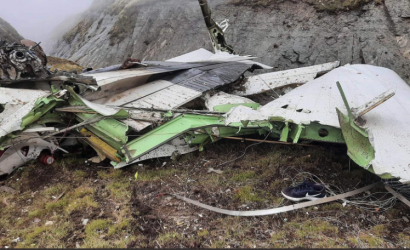