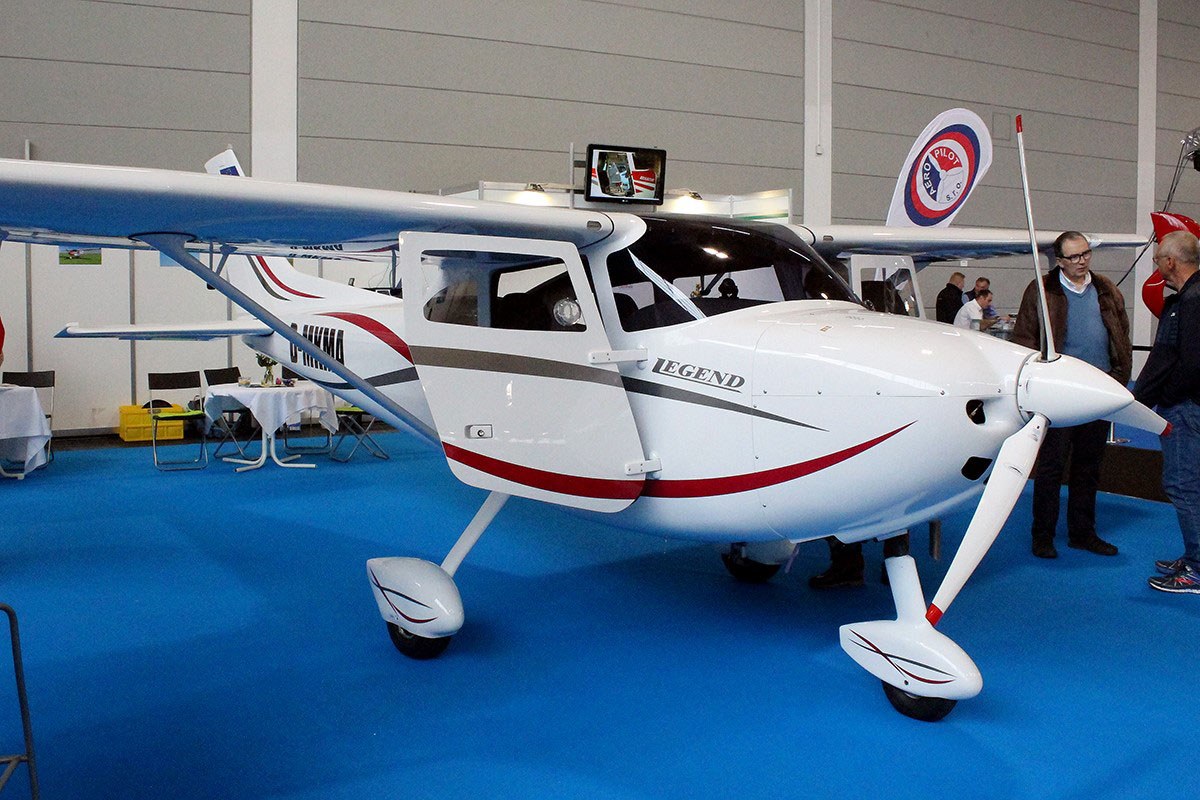 If you had to look twice because you thought you saw a Cessna 182 pictured in a listing of wooden aircraft, don’t feel bad. It caught us off guard as well. The Aeropilot Legend 600 mimics the lines of Cessna’s venerable Skylane, scaled down to a two-seat LSA. In fact, this design looks more like a Cessna product than Cessna’s own LSA, the discontinued model 162 Skycatcher.

Despite the L600’s similarity in appearance to the Cessna models, the wing is a wooden structure—contributing to the aircraft’s empty weight that’s only a couple pounds heavier than many Piper J-3 Cubs. Couple that light weight with a 100-hp Rotax out front, and you wind up with some impressive performance numbers. You’ve got Cub landing speeds, 172 cruise speeds and Skylane climb rates. The LSA weight constraints, however, mean you’ll be right near gross with full tanks and two people aboard. Pack lightly or manage your fuel accordingly, though, and you’ll have a practical LSA with conventional looks.