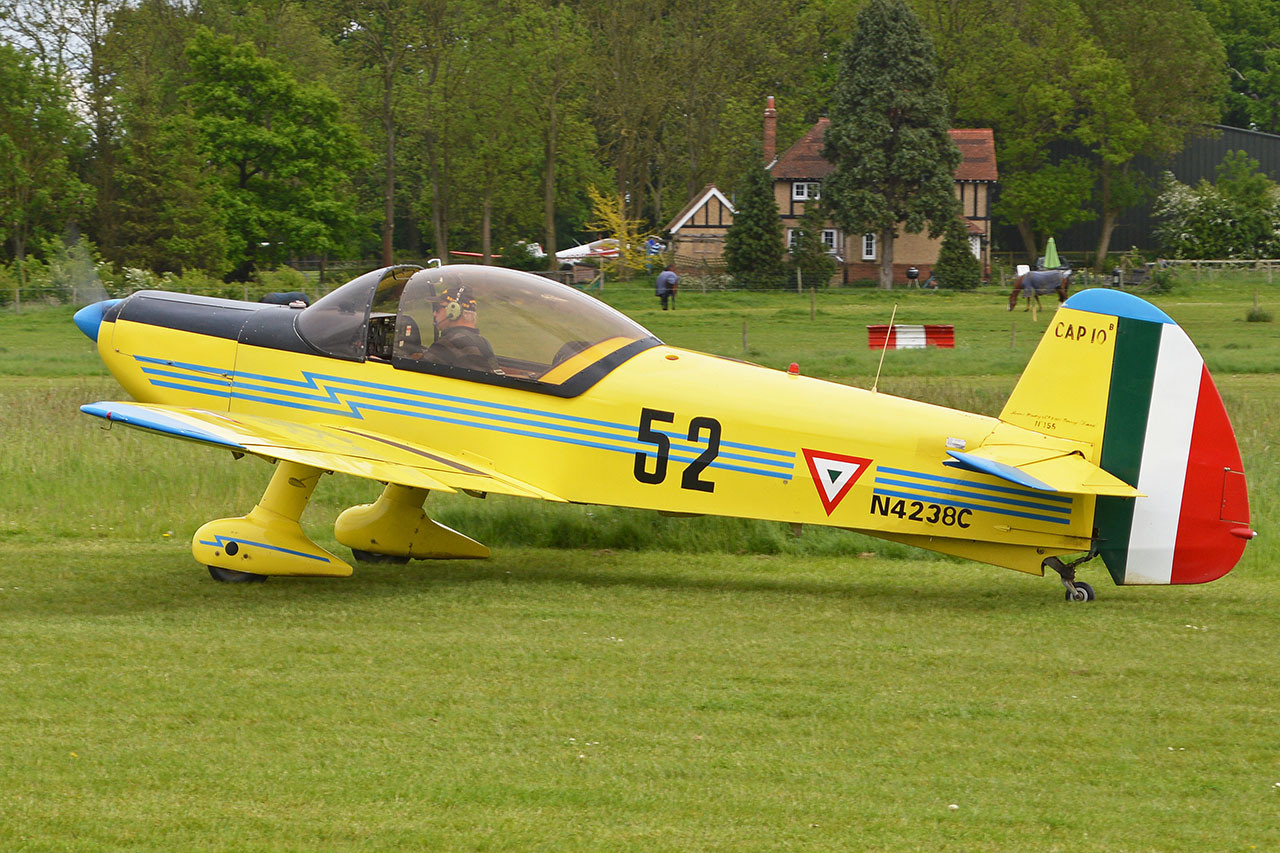 For three decades, Daniel Héligoin and Montaine Mallet, a husband and wife airshow team, wowed crowds as “The French Connection,” performing an almost impossibly tight formation routine that was as much ballet as aerobatics. Their mount, the CAP 10B, became an icon of the show circuit, and even the most seasoned of aviators would stop to watch their snap rolls on takeoff.

Powered by an AEIO-360 engine, the CAP 10B was far from the fire-breathing monsters that headline airshows today. And even though they were made of wood, the airplanes weren’t feather-light, either. These airplanes put on a spectacular show through careful energy management—a balance of kinetic and dynamic energy. Speeds and G-limits are largely unremarkable by modern standards, but few pilots who have flown one will speak ill of the design. Instead, expect a smile and a gleam in their eye as anyone who’s been at the controls tells you of the fun they had dancing about the heavens in this specimen of a flying machine. The CAP 10 was derived from the Piel Super Emeraude homebuilt, and it continued to be refined into later designs of single-seat aerobatic aircraft, culminating with the CAP 230 series.