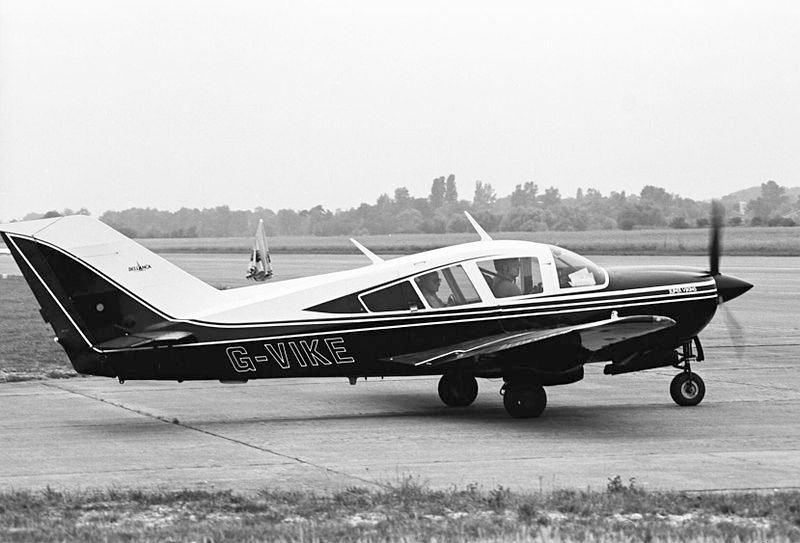 There are few names going farther back in aviation with designs you can still fly today than Bellanca. The Super Viking was the culmination of a long line of designs attributed to Giuseppe Bellanca, who designed and built a long line of pioneering aircraft, including the first enclosed cabin monoplane, as well as the WB-2, which Bert Acosta and Clarence Chamberlin used to set the world’s longest distance record for unrefueled flight in April 1927. The WB-2, incidentally, was Charles Lindbergh’s first choice of design for his Spirit of St. Louis. The Bellanca lineage of airplanes peaked with the Viking series, a four-seat, 300-horsepower design. The plywood and mahogany wings gave excellent performance and light weight. Debbie Gary, a trailblazing airshow performer, flew routines in the Super Viking for years, highlighting its handling and maneuverability.