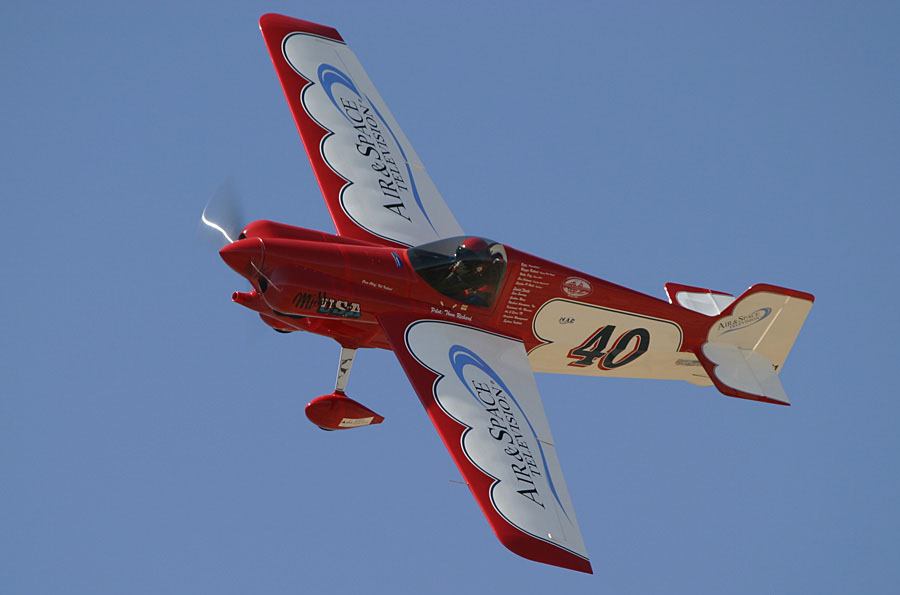 What’s that? Another wooden-winged, single-seat taildragger that begins as a pile of raw materials? There are a few similarities to be noted between a Fly Baby and a Cassutt, but that’s about where they end. The Cassutt is a classic Formula One race design that has circled the pylons at air races for more than 60 years. Originally designed and flown by TWA Captain Tom Cassutt in 1951, it had its plans become available that same year. Over time, the wing evolved from a constant-chord easy-building affair to a tapered design that keeps the type competitive with more modern counterparts. In its stock configuration, you’ll want to be neither tall nor wide to fit into its 16-inch wide cockpit, with the spar passing through about where most folks’ knees would rather be.

A Continental O-200 engine with a turned-down prop puts out enough power to push the Cassutt to a 200-knot top speed. Some quote numbers as high as 220 kts, but that’s either creative writing, a lot of detail work, or some combination of the two. Much like the Fly Baby, projects can be had for a couple thousand bucks, and flying copies should be easy enough to find for less than $20k. If you’ve always wanted to fly fast and turn left around the pylons at Reno, you can do it for a lot cheaper than the warbird guys and still have a lot of fun with a Cassutt.