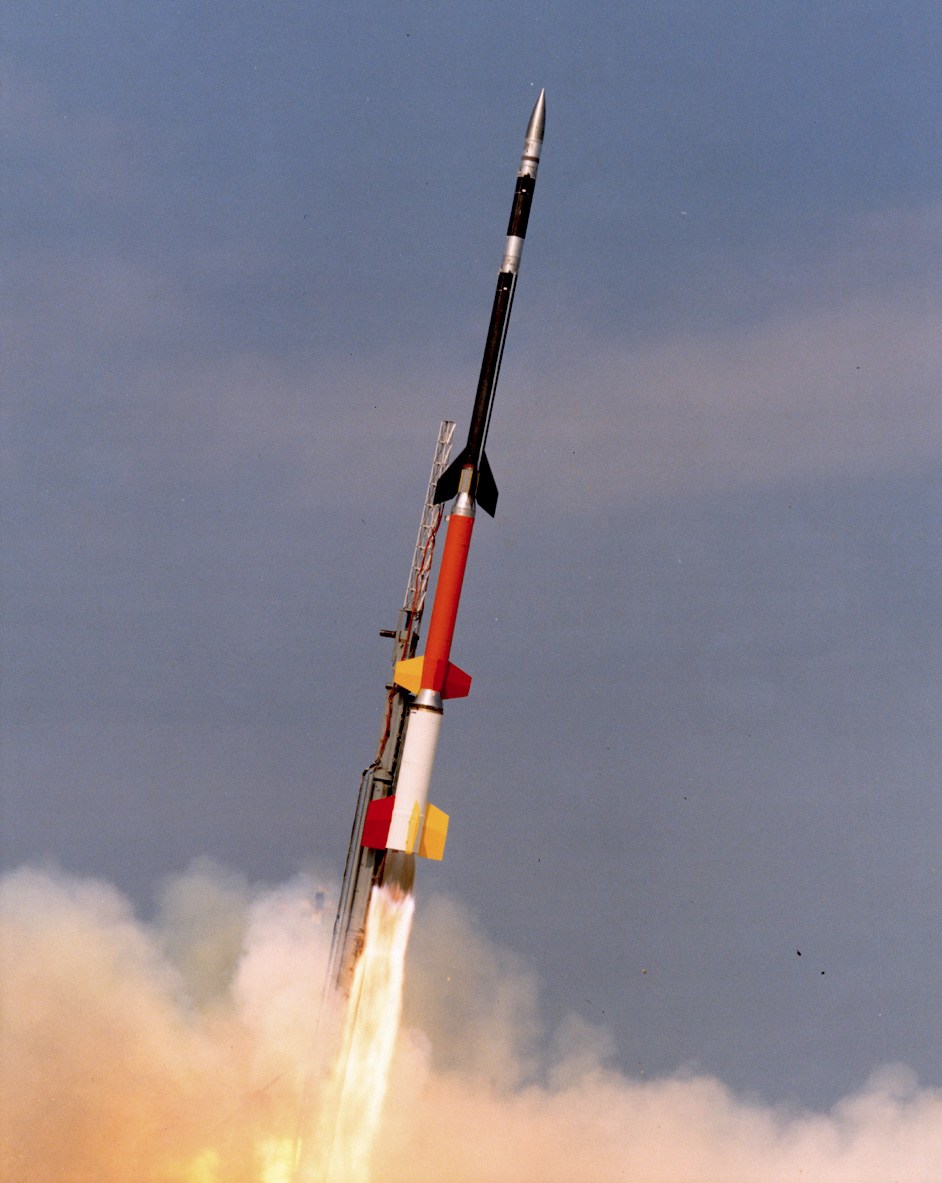 Rockets. While rockets using black powder predate 1,000 C.E., when early chemists in China chanced upon the substance, the development of a really useful rocket engine happened in the 1920s. After that, the technology took off, largely thanks to developments in the United States, where Robert Goddard used a more effective nozzle technology to vastly improve the power and, hence, usefulness of rockets, which would eventually propel spacecraft and take people to the moon. Rockets have also powered the fastest and highest-flying airplanes, including the first to achieve Mach 1 in level flight, the Bell X-1.