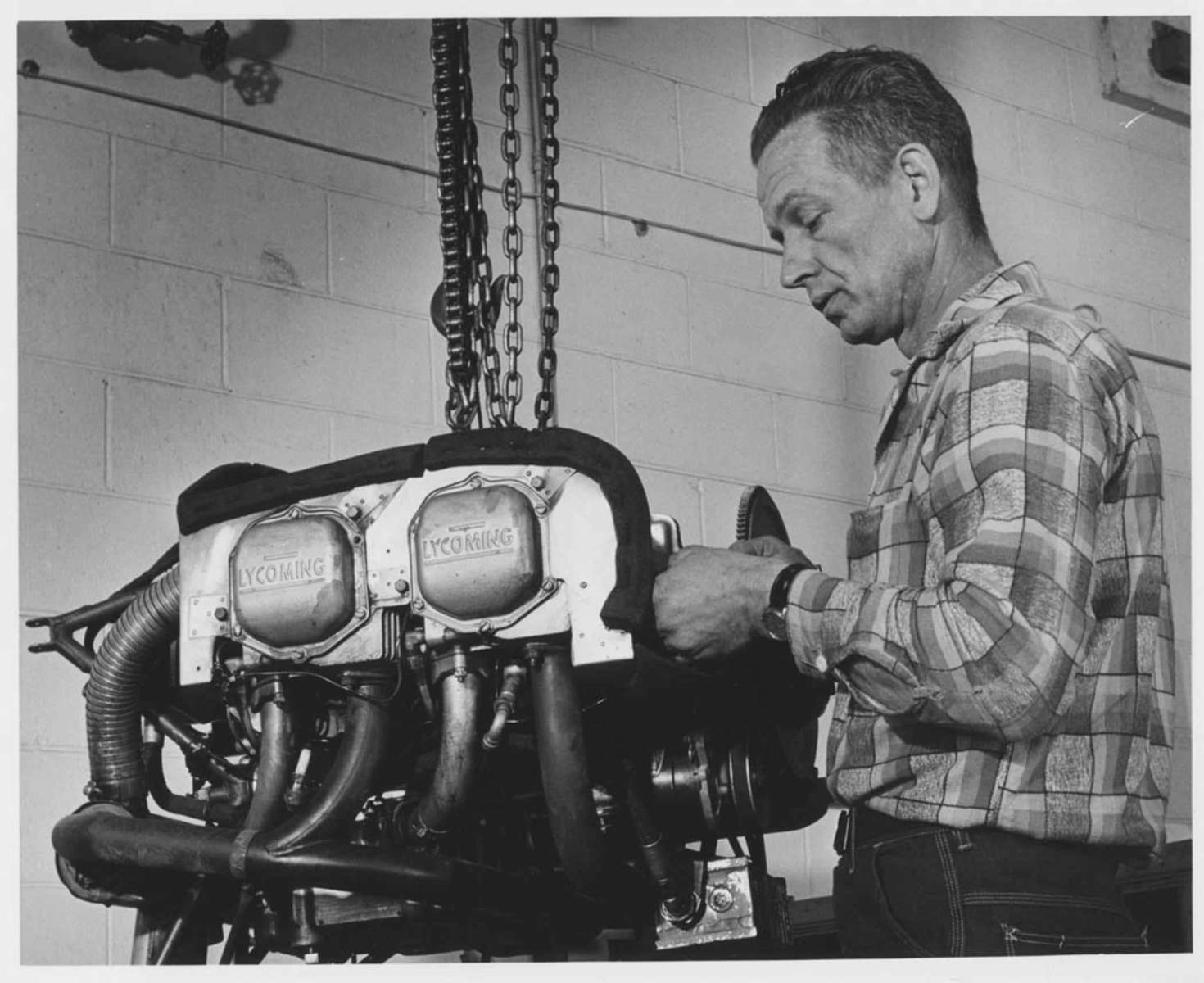 The history of the aircraft engine is a busy one, with numerous successfully fielded types, everything from electric motors to rockets. There are turbojets, turbofans, turboprops, V-configuration engines (like the famous Allison and Packard models of WW-II fame), in-line versions, rotary models (in which the cylinders turn with a single shaft) and radial models, with fixed cylinders arrayed in a ring. But by number, the most important engine design by far is the opposed, air-cooled gas piston engine. This design, developed in the 1800s for boats, is perfect for airplanes, as it allows for big cylinders, air cooling (though single-row radials are superior in this characteristic), balanced operation and a single propeller drive shaft that turns at relatively slow speeds for optimum propeller efficiency. By the 1930s, engines of this design had supplanted radials and inline engines in most light GA applications, and by the end of World War II, they were the de facto standard in light planes. The two most successful manufacturers, Continental and Lycoming (the two most famous names in light aircraft engines), have each produced hundreds of thousands of opposed, air-cooled gas piston aircraft engines for light aircraft. 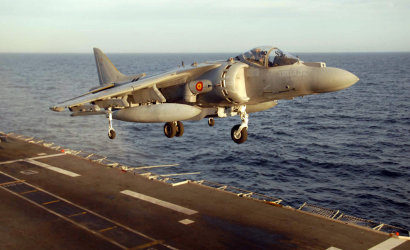 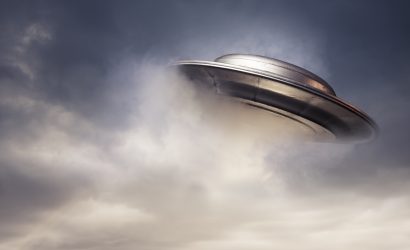 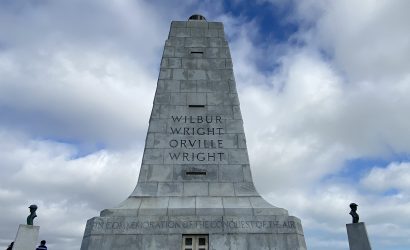