On February 12, 2017, a Piper Arrow crashed into the Gulf of Mexico just off the Florida coast, killing the 65-year-old pilot, his wife and his 17-year-old son from a previous marriage. Local media reported on the tragic accident, but it didn’t get any national news coverage. From an investigatory perspective, and this isn’t easy to say, given the tragic loss of three human lives, there was nothing extraordinary about the accident. This type of accident is usually fatal, a fact the NTSB took pains to point out in this report, which can be read as much as a report on the accident type as an investigative summary of this particular mishap.

To those of us who pore over these official documents that seek to describe and explain disaster, the NTSB’s report was familiar reading. The Board found that the cause was, “The non-instrument-rated pilot’s improper decision to continue visual flight rules flight into instrument meteorological conditions, which resulted in spatial disorientation and a loss of airplane control.” It almost passes for boilerplate language. The accident type is that common and its outcome that predictable. 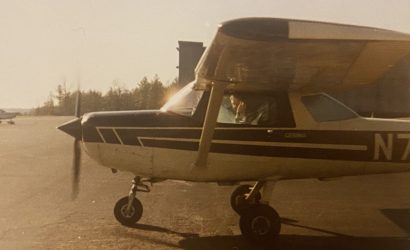 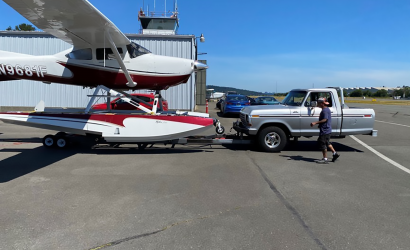