Even as a girl, Carolyn Guertin loved flying. So she did what any sensible 13-year-old girl would do and she signed up to fly with the Civil Air Patrol.

She’s been at it ever since.

So yesterday, on the occasion of her 92nd birthday, the State of Virginia issued a proclamation making June 29th Carolyn A. Guertin Day, and if ever there were anyone deserving of it, it is this woman. Oh, and the CAP also marked the day by awarding Guertin the rank of Colonel.

Guertin joined the Civil Air Patrol in 1941 on the first day of its existence. She said she was first in line, but 10 guys took officially sanctioned cuts, so she wound up being cadet #11 in the State of Virginia. She was also the first female cadet in the state. That means her recent CAP anniversary commemorated 78 years in service, continuous service, that is. She started a squadron, which is still in active service and is today named after her, served as a member across eight decades and has met more famous aviators than you can shake a stick at, including a dance with General Chuck Yeager. She also met and spent time with Igor Sikorsky and General Jimmy Doolittle, and has met astronauts and presidents. But the thing that means the most to her is the chance she’s had to be a positive influence in the lives of so many young men and women, so many of who look up to her as an inspiration. As we now do, as well!

Check out this beautifully produced video tribute to Colonel Guertin. And we can pretty much guarantee you’ll come away as impressed with her as we were.

Congratulations, Colonel Guertin, on a special birthday and a great career, and a life well lived. 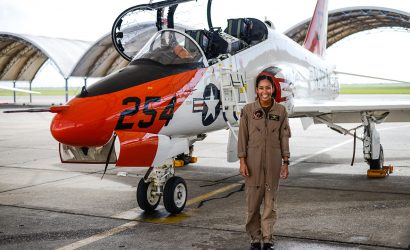 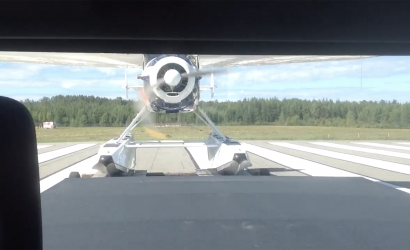 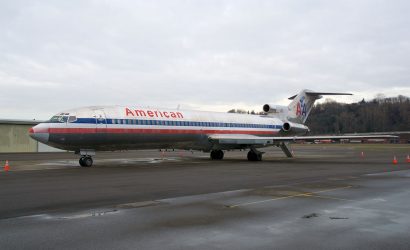