Punctuated equilibrium, a theory that evolutionary biologist Stephen Jay Gould popularized, holds that evolution isn’t a slow, gradual march toward change but, rather, a high-stakes series of dramatic breakthroughs that push the limits of the species toward their ultimate expression. The same is true, I’ve ventured, for the most popular aircraft configuration—the piston single. This type makes up the vast majority of the GA fleet, and for good reason. They’re less costly to make, and therefore to own, they’re relatively simple to operate, and they get the job done. Since the rise of the Piper Cub (not featured here) in the mid-1930s until the market dominance of the Cirrus SR22 today, the segment has seen no end of remarkable innovations, many of them in aircraft you’ve probably never heard of. 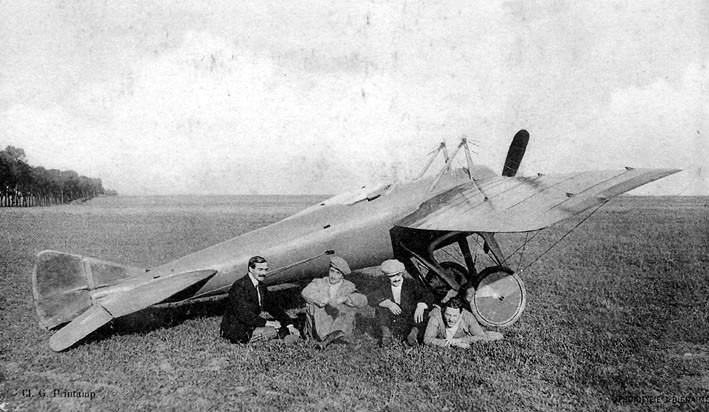 If you were expecting to see one of Orville and Wilbur’s planes here, sorry. While the Wrights and North Carolina were first in flight, numerous innovators surpassed the Wright Aircraft Company soon after 1903. Just before a decade had transpired, the Brothers’ lack of design agility was catching up to them. When the French company Deperdussin built its Monocoque model, it was about five times faster than the original Flyer and featured independent three-axis controls instead of the already-obsolete wing warping of early Wright designs. But the thing that made this plane a special set of wings was the fuselage, which, as the name indicates, was constructed with a load-bearing skin, in this case, built of laminated plywood. This made it sleeker and lighter than competing designs. It would take the rest of the world a while to catch up, but the Monocoque design would before long become the de facto design standard.
And Then This Happened: Nine Ground-Breaking Aviation Breakthroughs 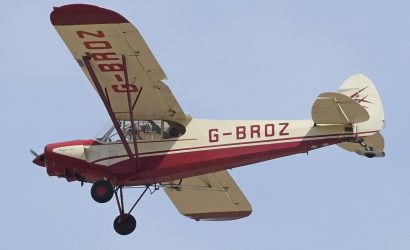 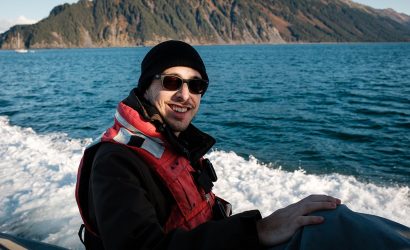