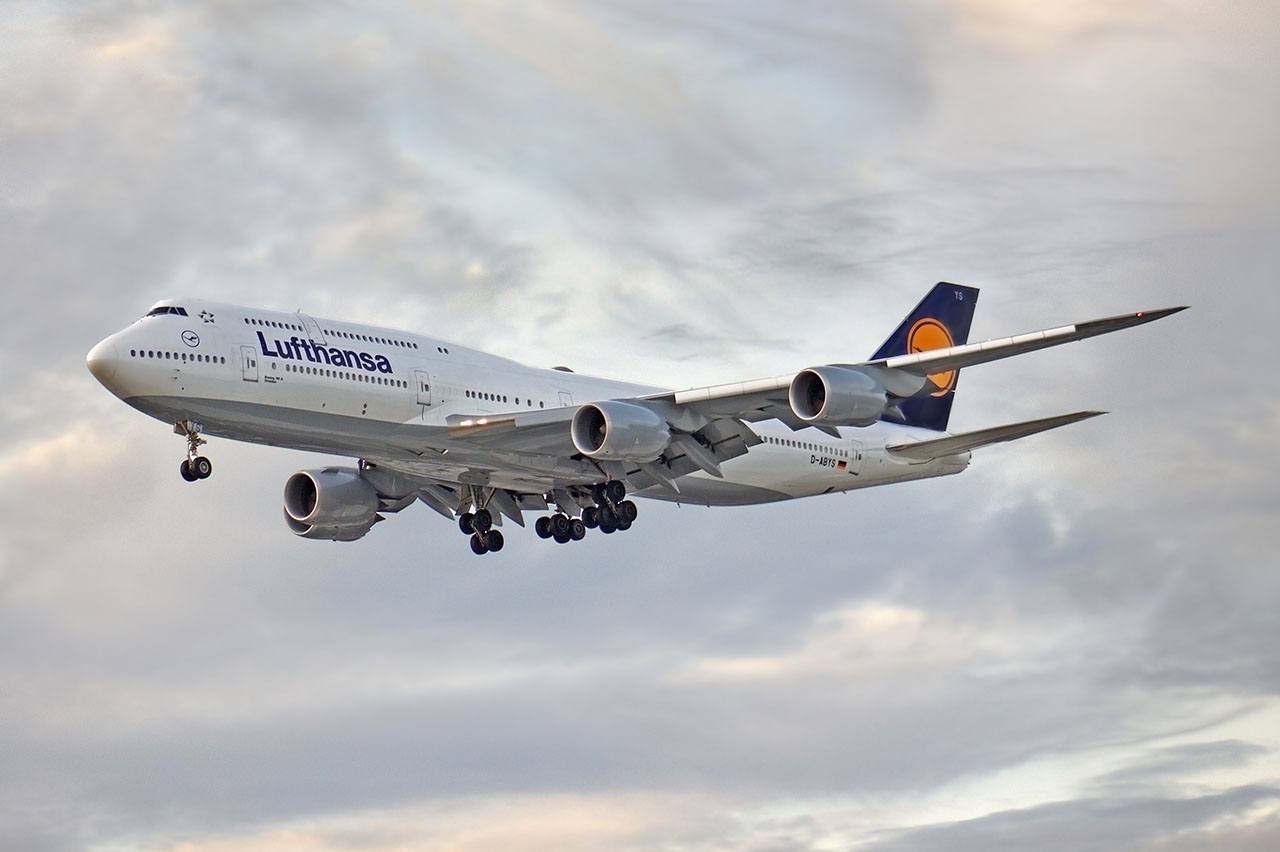 The first jumbo jet has gone through a half-dozen versions in its 50-year history. Boeing has turned out more than 1,500 of the enormous jets, which are one of the largest aircraft ever built and one of the most successful aircraft, period. The original 747 was a revelation—huge, fast, sophisticated and democratizing—and it has only continued to get better and better over its half-century-plus lifespan. The 747 remains in production, though Boeing is focusing on building freighter versions of it now, as twin-engine aircraft such as the Boeing 777 with huge turbofan engines rule the skies. Many think of the 747 as a lumbering giant, but it’s anything but. With a cruise speed north of Mach .85, it’s one of the fastest commercial transport jets. The latest 747, the 747-8, typically carries 467 passengers.