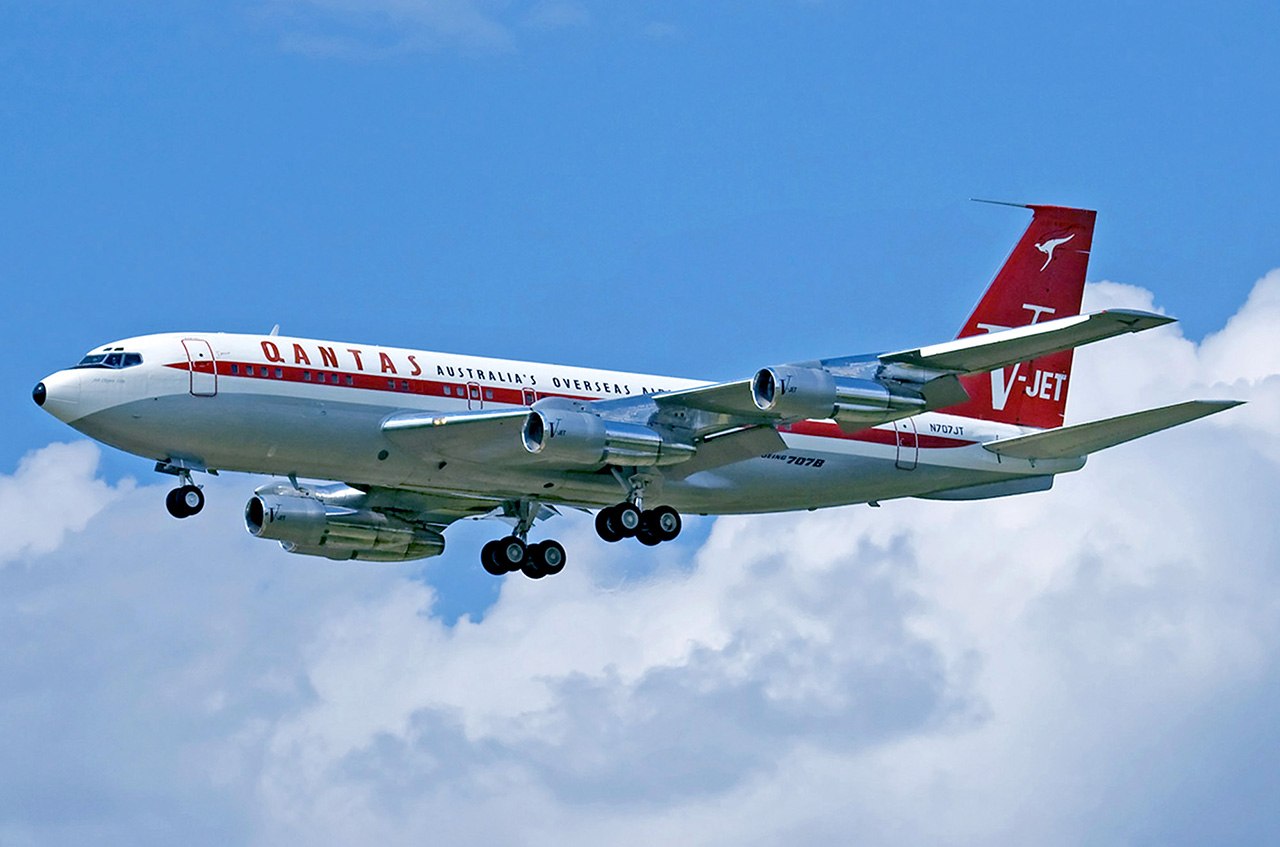 The big four-engine Boeing jet wasn’t the first turbojet airliner, but it might as well have been. It defined what air travel would be in the modern age, up to present day, in fact, and was the benchmark against which all competing designs were gauged.