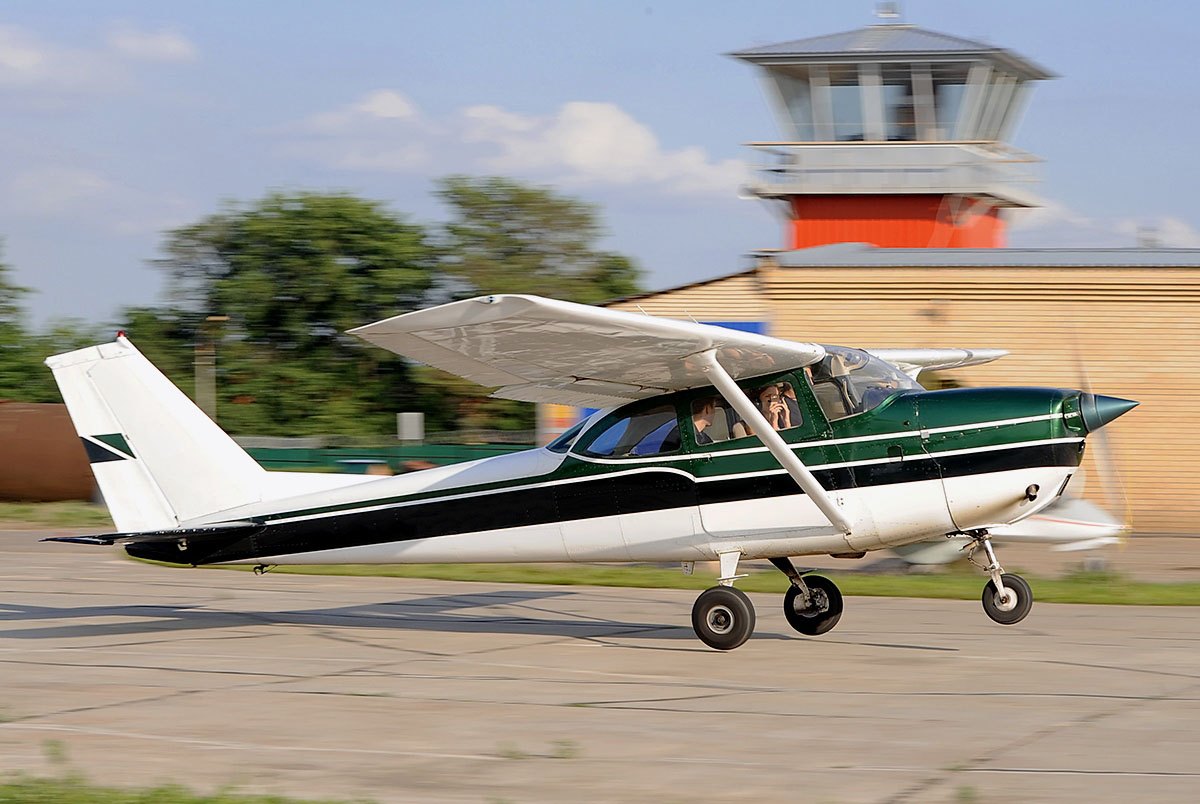 One of the most-produced planes of all time, the 182/Skylane is arguably the most utilitarian affordable personal plane ever. Featuring a much more powerful engine than its 172 predecessor, the 182 was faster, carried four and a good load of fuel, and featured all the easy flyability of the Skyhawk. And it’s still in production today.