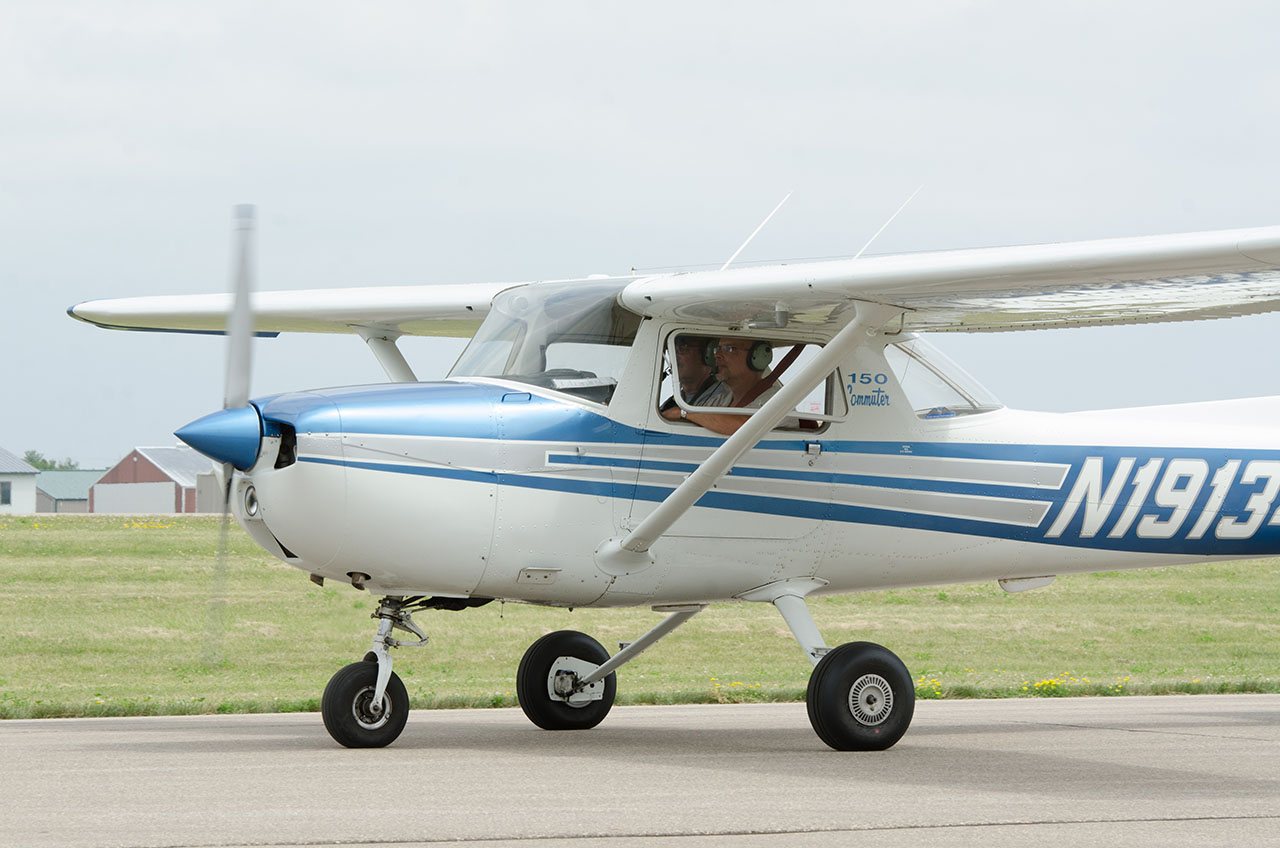 It’s hard to believe that the nosewheel version of the Cessna 140 could become anything other than a forgettable staple of aviation’s past, but despite its small size and cozy seating, the 150 is not only one of the most-produced planes in history, it’s also one of the most important. While today the 172 is the most widely used trainer in the world, for decades that distinction went to the 150 and its successor, the 152, which were economical to buy, fly and fix. This magic formula, which has been nearly impossible to replicate in recent decades, allowed many tens of thousands of people to learn to fly, many of whom would be hard pressed to make it happen today. Cessna declined to reintroduce the 152 when it began building piston singles again in the early ’90s, though after the Skycatcher debacle, it probably wished that it had. First flight: 1977. Number built: 7,584. Status: Out of production.