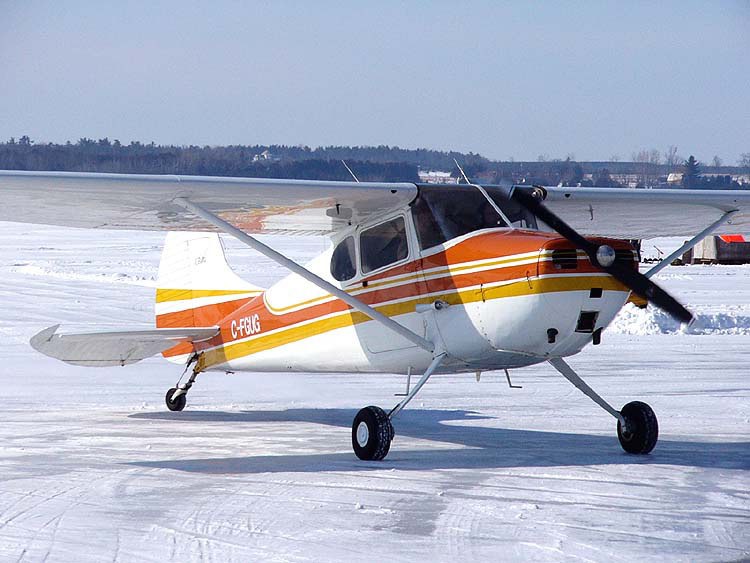 Today, the 170 is almost a niche plane, but this 140 for four was perfectly sized for the mass market Cessna was looking to command. A little more powerful, faster and by definition roomier, the all-metal opposed engine-powered 170 was a quiet revolution, one that would take Piper more than a decade to counter, when it finally ditched the Tri-Pacer approach to small plane design and came out with the Cherokee. It would take Beech even longer to come out with its competitor, the Musketeer, and by then Cessna has already come out with the next big thing. First flight: June 1, 1948. Number built: 5,174. Status: Out of production.