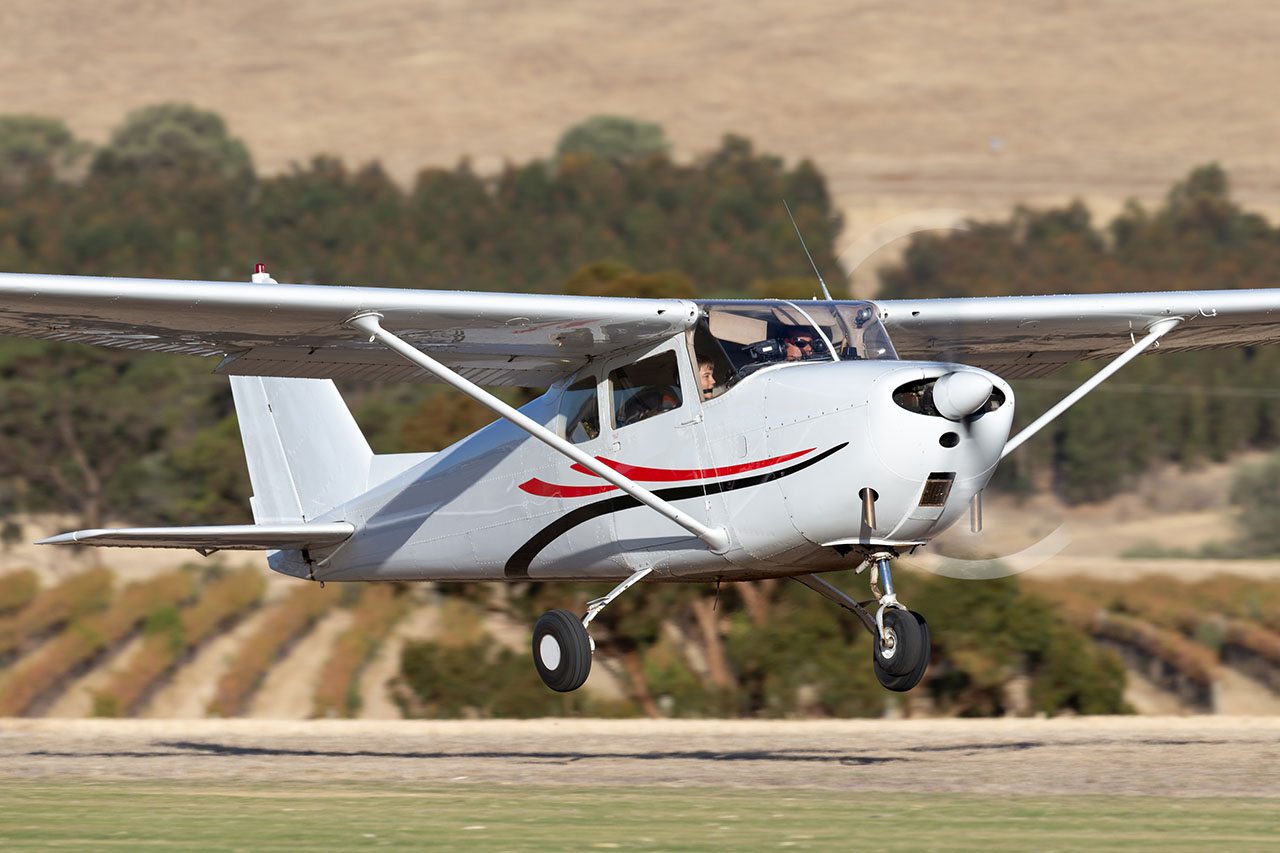 That next big thing was the 172, which Cessna brought to market in 1956. The 172 wasn’t as big a deal as the 170 in terms of concept—it really was a 170 with a nose gear, at least at first—but the impact of that nose gear, which made landing a plane not only easier but also a lot more reliable, changed the market. And the 172 took over the market, becoming in essence the four-door sedan of the air. Over time, the plane evolved a great deal, even if it looks largely the same from 1961 on, and Cessna over the years continued to sell a lot of them, around 50,000 overall. It is, as you surely know, the most-produced aircraft in history. Today, new Skyhawks are sold almost exclusively as trainers, and they fetch a breathtaking price, too, though older ones are still changing hands for a lot less and are still being flown for all the great reasons they originally were. First flight: June 12, 1955. Number built: More than 44,000. Status: In production.