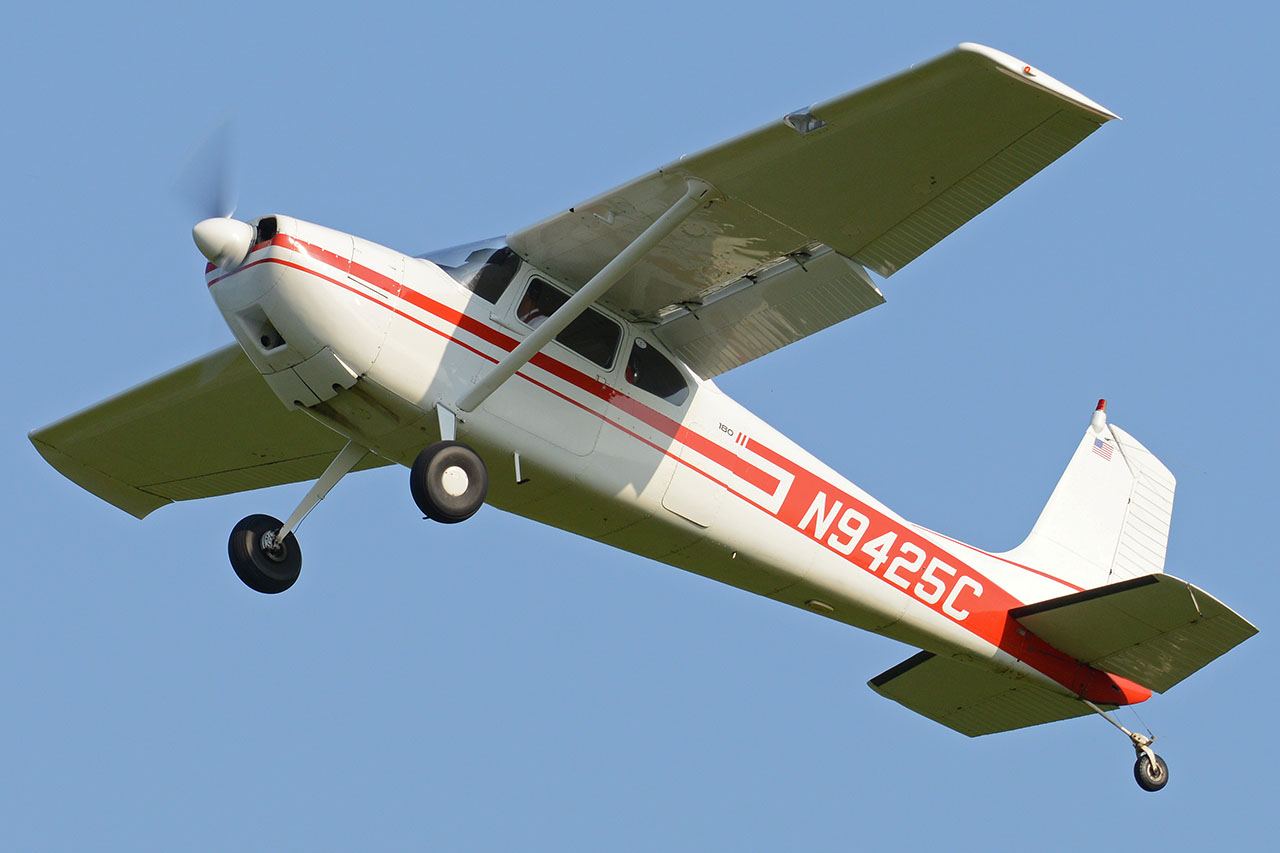 If the 172 (wait for it) was the epitome of modernizing a good product to make it a blockbuster, the upgrade of the 170 into the 180 is the ruggedizing of an existing product for a segment of the market that flies harder and hauls more. The 180 first flew in 1952 and was produced from 1953 all the way up until 1980, this despite the fact that its higher-powered stablemate, the 185, was all that and a lot more. In a way, the success of the 180 was one of two taildraggers that Cessna continued to produce in parallel with their tricycle-gear counterparts, the 182 and the 206, respectively, though the 206 was an outgrowth of the 205. The 180 and the 185 continue to be highly valued and heavily utilized aircraft in the bush. First flight: May 26, 1952. Number built: 6,193. Status: Out of production.