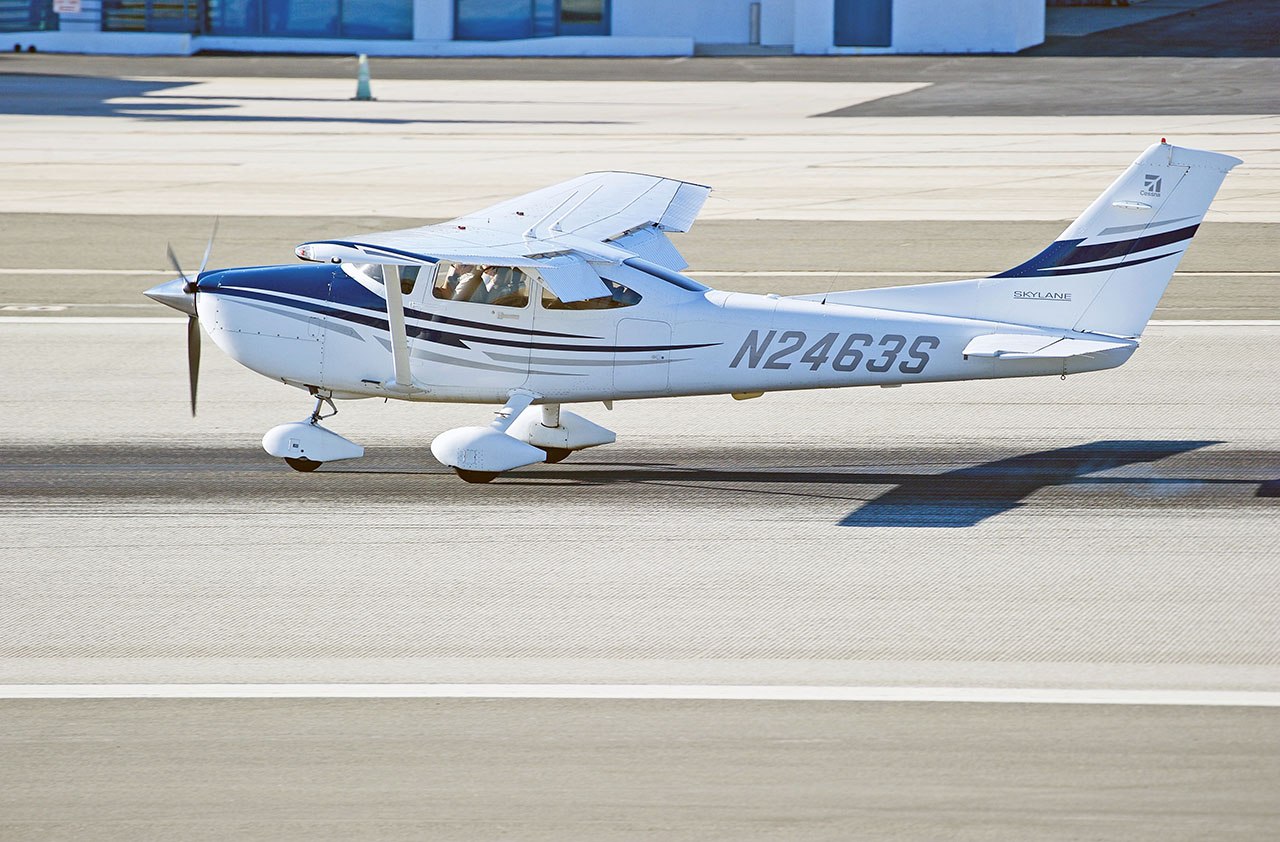 The 182 is a beefier version of the 172, true, but by adding power and strength, Cessna took a product pretty good at most everything and created a step-up plane that was remarkably satisfying in just about every way. It is fast enough, it hauls a good load, it’s roomy, and it’s rugged enough for dirt and gravel. For many pilots, the 182 is an arrival, and its charms were no secret. Cessna has built more than 23,237 Skylanes. It is, indeed, one of the three models Cessna reintroduced when it restarted piston production in the mid-’90s. Cessna also used the 182 as the jumping-off point for the development, through a short intermediate step or two, into the 206 and the 210. First flight: 1956. Number built: More than 23,237. Status: In production.