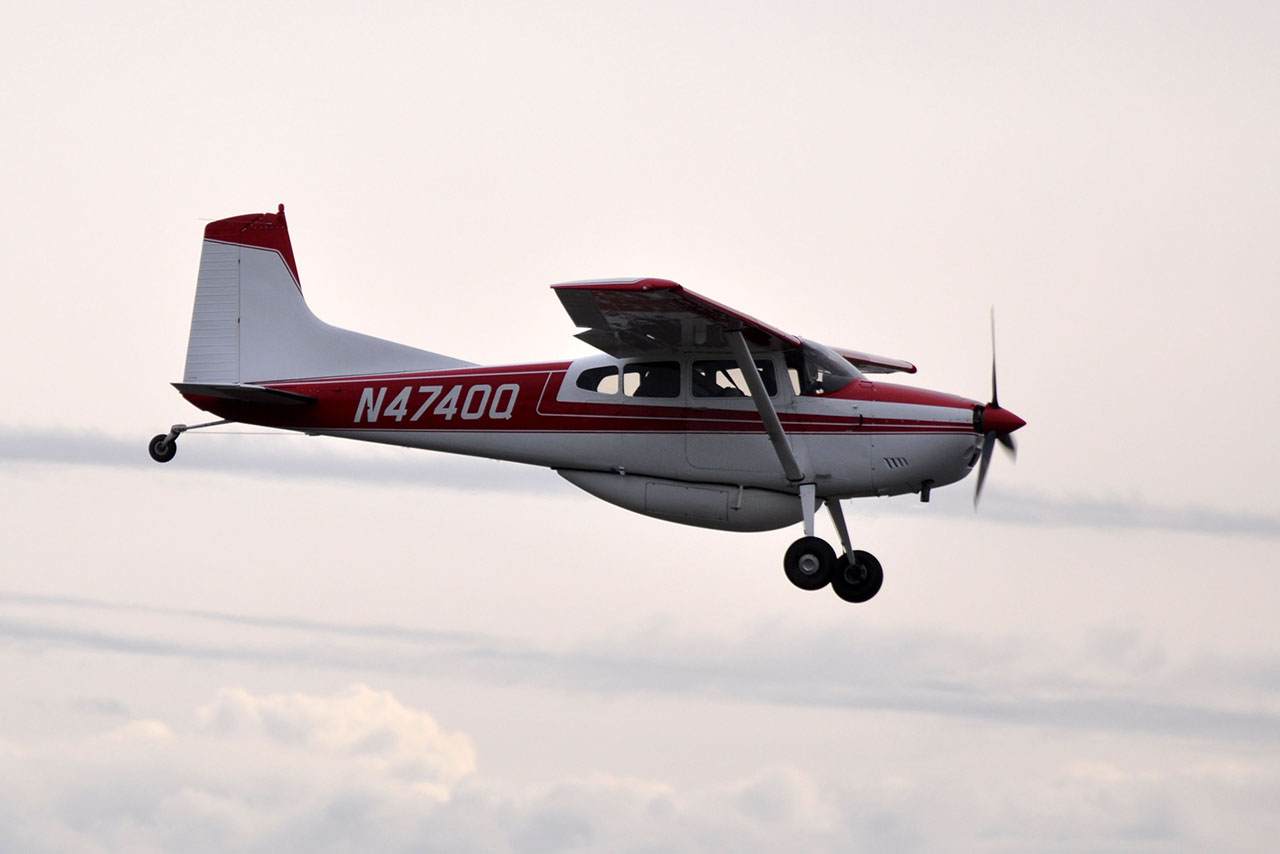 As far as the 185 is concerned, all that’s true for the 180 is true and then some for the light and rugged 185, which was one of Cessna’s longest-produced aircraft, getting its start in 1961 and continuing to be built until 1985. The 185 is powered by Continental six-cylinder engines, the 470 early on and, later, 520-series engines of up to 300-hp, giving it a payload of around 1,400 pounds. Because of their capacity and power, 185s are popular floatplanes. First flight: July 1960. Number built: More than 4,400. Status: Out of production.