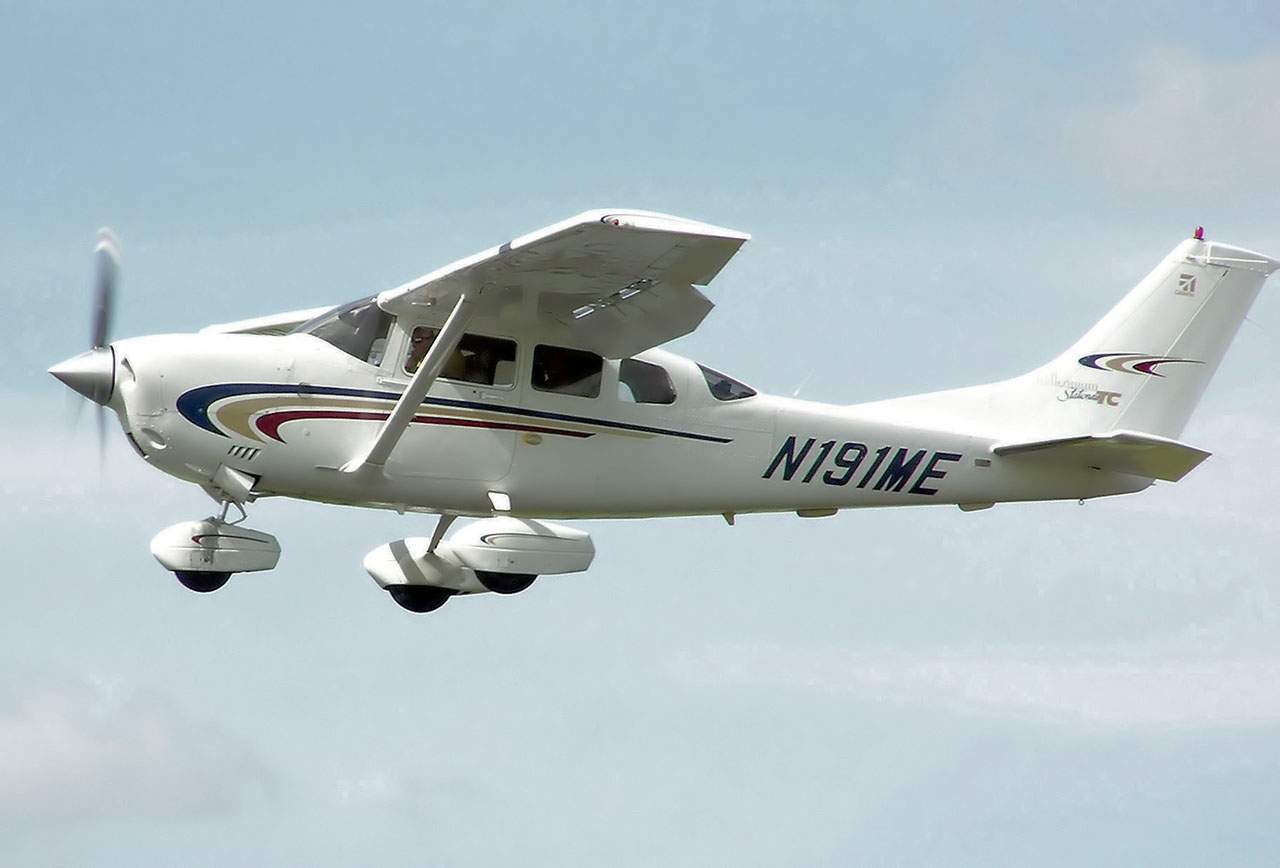 One of at least four planes that evolved from the 182, the 206 has, like the 185, become a stalwart of backcountry flying. With its big rear-loading doors, large useful load and respectable cross-country performance, the 206 can serve as a capacious personal transportation airplane with a backcountry attitude or backcountry air taxi with an attitude. Along with the 172 and 182, the 206 was one of three planes that were reintroduced when Cessna restarted piston production after its 10-year-long hiatus. First flight: 1962. Number built: More than 8,506. Status: In production.