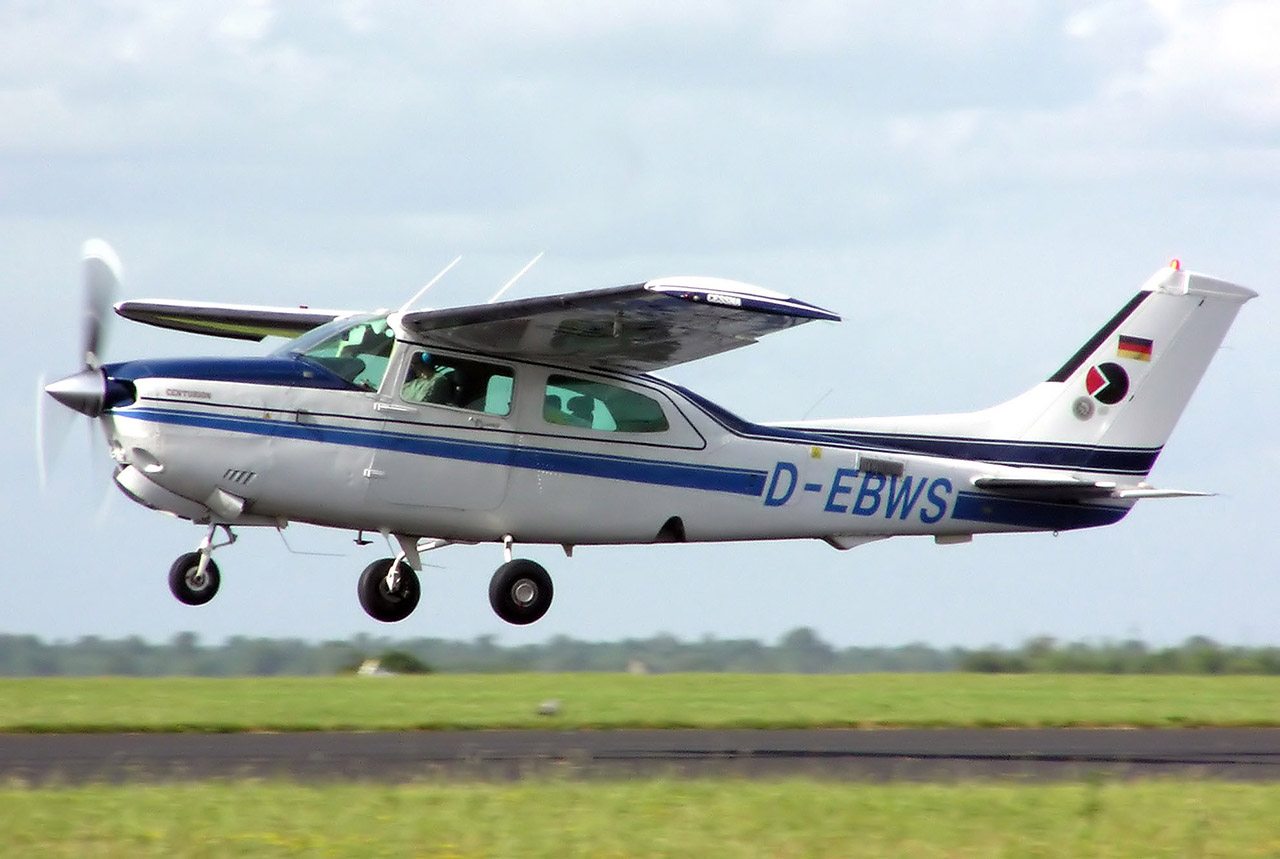 During the late ’50s and early ’60s, Cessna was dominant in the market for light and medium performance singles with its 172, 182 and 150 models, but it was also dipping its toe in the high-performance market, which it had previously straddled with its fixed-gear big-engine taildragger, the 195, which it called the Businessliner. Its initial foray into the market was underwhelming. The first iteration of the 210 was little more than a 182 with retractable gear and a bigger engine, a 260-hp six-cylinder Continental. It was certainly no match for the Beech Bonanza nor the Piper Comanche, two high-performance retractable-gear models. But Cessna kept on tinkering with the formula. By 1967, the 210 was the way we think of it today, with a good-sized cabin, slicker aerodynamics, retractable gear, a big motor and, of course, that beautiful cantilever wing. By this point, the Centurion was a unicorn, the only high-wing, high-performance six-seater on the market, and it attracted a huge following, eventually even getting a pressurized version, the P-210, of which Cessna built 874 of them, almost one-tenth of the nearly 10,000 Centurions that Cessna churned out. The 210 was another casualty of the downturn of the early ’80s, and, like the 150, it would not live to see another day even after Cessna resumed production on other models 10 years after. First flight: January 1957. Number built: 9,304. Status: Out of production.