If you’ve heard about the ill-fated boat parade in support of President Trump over the Labor Day weekend, during which several boats sank in the wake of other larger boats—no one was hurt, thank goodness—you might be surprised to learn that it wasn’t the only story that happened on Lake Travis. There was a little helicopter buzzing of those same boats, and some folks are none too happy about it.

In the video, taken by someone on a speedboat, the helicopter, a Robinson R-44, approaches the back of the speeding boat, and gets within 50 feet or so at what appears to be 10-20 feet off the surface before accelerating, veering off and then getting very close over the top of a personal watercraft. At this point, the video ends.

On the Subreddit in which the video was posted, commenters included people who identified themselves as pilots, and several of them claimed to know who the pilot was and that he had done similar things before.

The question of the legality was brought up, and while we wouldn’t go into that subject, the FARs are less than clear on the subject of what’s too close for helicopters, which are exempt to some vague degree from the restrictions placed on fixed-wing aircraft to maintain respectable distances from people and structures.

The FARs also include, however, a catchall reg, 91.13, that prohibits “careless and reckless” operations.

How mad were posters on the forum? Several of them said they were tempted to call the FAA about the matter. And it takes a lot for most pilots to get to that point. What’s your take on it? 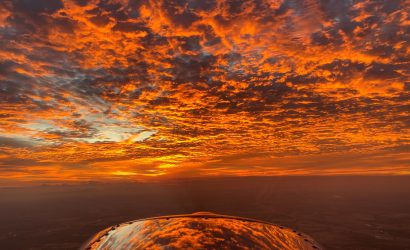 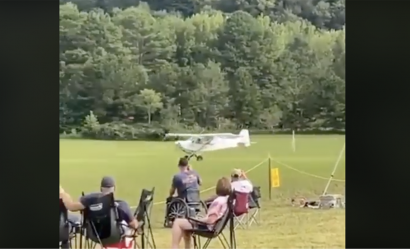 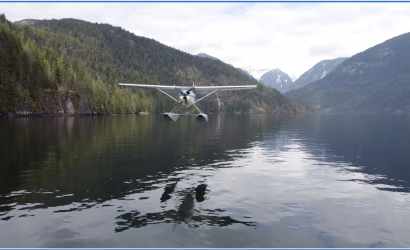